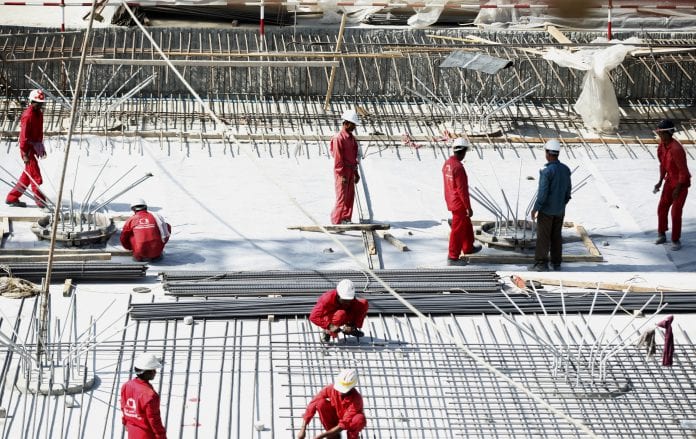 Myanmar is once again recruiting labourers to be sent to Dubai and Qatar, according to U Kyaw Htin Kyaw, general secretary of Myanmar Overseas Employment Agencies Federation.

According to an official from the federation, sending workers to Middle Eastern countries stopped in 2014 after a wage dispute between Myanmar workers and their employers in Saudi Arabia.

The Ministry of Labour re-allowed sending of workers to Middle Eastern countries in April.

Permission is only granted for jobs with a salary of $450 and above.

Daw Ohnmar Myint, managing director of Thukha Su San Overseas Employment Agency, said, “We sent workers to these countries in the past. A worker has to pay his employer a compensation of $2,000 if he wants to come back to Myanmar before the contract period expires. This happens frequently as workers are not used to the weather and lifestyle. Therefore, we do not send workers anymore. The laws are also very strict.”

Employment agencies typically charge about $500 to secure work in Middle Eastern countries, and a worker would have to pay their own flight charges.

Daw Ohnmar Myint said that there are jobs in the construction, hotel and airport industries in these countries. The salary is comparable with Malaysia, another common destination for Myanmar labourers.