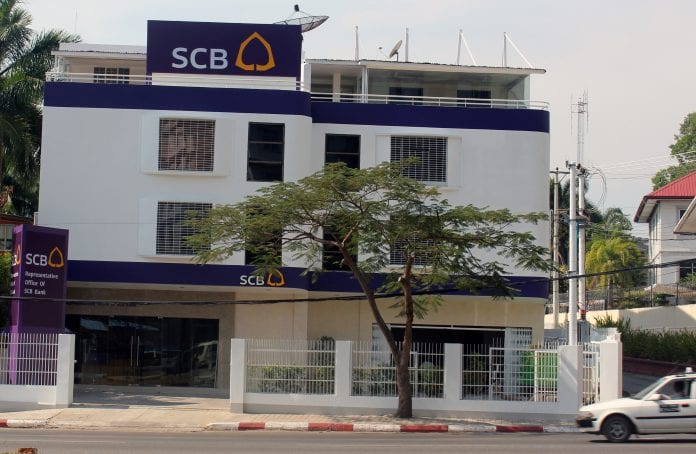 Myanmar will grant foreign banks limited operating licences by the third quarter of this year, in a bid by the country’s semi-civilian government to attract foreign investment into an economy just emerging from decades of military rule.

An official document sent to more than 30 foreign banks with representative offices in Myanmar, and seen by Reuters, shows that as many as 10 foreign banks will be allowed to set up one branch each to provide restricted services, including granting loans to foreign corporates.

Lending to local companies will require the foreign banks to cooperate with local institutions, the document shows.

“Licensees are expected to contribute to the development of the domestic banking sector, notably but not exclusively by participating in the interbank market, by lending to domestic banks to support their financing activities of domestic corporates,” the document added.

A licensing panel will review applications by July 6 and award five to 10 licences by the end of September, the document says. Consulting firm Roland Berger will oversee the process.

Based on a recommendation from the World Bank, a minimum paid-in capital of $75 million will be required by selected foreign banks, the document showed.

Myanmar’s banking sector was crippled by decades of mismanagement under military regimes and cut off from much of the global economy due to Western sanctions.

The European Union, Australia and other countries have lifted sanctions in response to widespread political and economic reforms initiated by the reformist, semi-civilian government that took over from a military junta in March 2011.

A senior government official, who declined to be named due to the sensitivity of the subject, said foreign banks would help spur economic development as well as modernise the domestic banking system.

The tender has triggered concerns among domestic banks and lawmakers, who say the domestic financial sector is too immature to deal with foreign competition.

The government official said a “strong parliamentary committee” had already said it was opposed to allowing foreign banks to operate in Myanmar, but added that the process was unlikely to be derailed.

“Local banks are not to be marginalised,” he said.

Last year, a group of parliamentarians tried unsuccessfully to intervene at the last moment to prevent telecommunication licences from being awarded to Norway’s Telenor and Qatar’s Ooredoo.