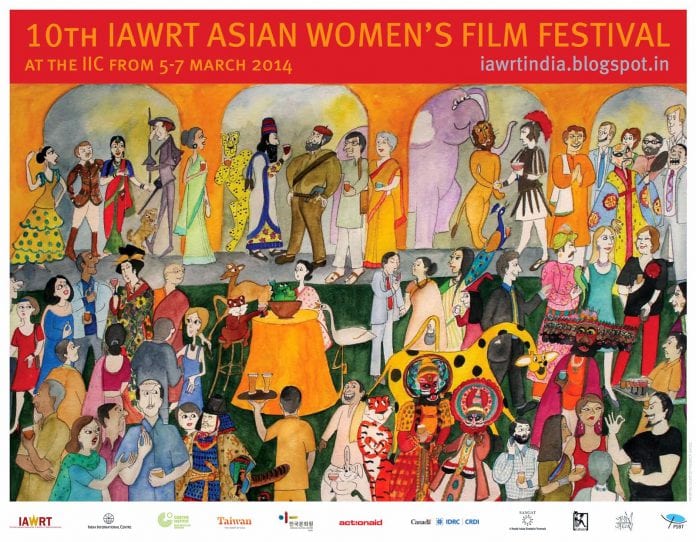 Two Myanmar short films will be premiered in India at the Asian Women’s Film Festival this year, the event’s organiser said.

The International Association of Women and Radio and Television (IAWRT), a global organisation formed by professional women working in electronic and allied media, said this year’s edition of the festival will feature “Bamboo Grove” and “My Grandfather’s House” by two female directors from Myanmar.

Bamboo Grove will be screened at the Kamldadevi Complex in IIC Auditorium Theatre in New Delhi on March 6, while My Grandfather’s House will be premiered on March 7 at the same venue.

Bamboo Grove, directed by Khin Khin Hsu, follows a native young city doctor’s first job out of medical school is a posting to a rural Kayin community in the Delta. Visiting his patients by boat, the doctor comes into the conflict with traditional Kayin ideas about medicine in the form of U Kee Yo, an old man determined to remain in his beloved bamboo grove. The story is inspired by the film’s screenwriter Aung Min’s own experience as a doctor amongst the Kayin people in the Ayeyarwaddy Delta.

Khin Khin Hsu trained as cinematographer during the 2009 Yangon Film School (YFS) Beginners’ Workshop and proved herself to be a talented and sensitive editor on various YFS projects in 2010 including the warmly observational “Thursday’s Child.” Her father is the well-known Burmese editor U Ohn Maung. She was also the cinematographer for 2010 Myanmar short film “Hey, Girl!”

My Grandfather’s House, directed by Shunn Lei Swe Yee, is a 14-minute documentary where Thakin Htein Win’s granddaughter reminisces about the old wooden house where she grew up – a house which was once a meeting place for some of the architects of Burma’s independence movement, in which her grandfather played a pivotal role.

Born of a Burmese publisher father and a Shan mother, young English graduate Shunn Lei Swe Yee has been active in a number of youth and development networks. A passionate feminist and co-founder of the Rainfall Gender Study Group, she claims that one of the reasons she joined Yangon Film School was to learn how to make films that will give a stronger voice to women in Myanmar.