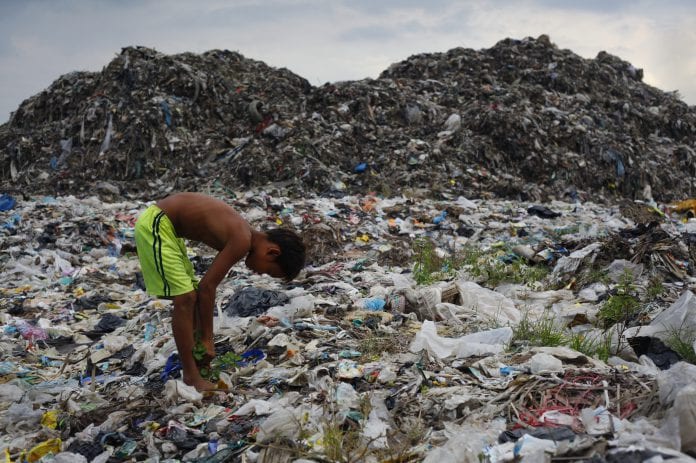 Among the eight “least developed countries” (LDC) in Asia, only Laos is on track to graduate from the list, according to a new report on LDCs released by United Nations Conference on Trade And Development (UNCTAD) this month.

The report titled “The Least Developed Countries Report 2014” designated 48 countries as LDCs – 34 from Africa, nine from Asia including Myanmar along with Laos and Cambodia in ASEAN, one from the Caribbean and four from the Pacific region entitling them to aid, preferential market access and special technical assistance.

“A country needs to meet the criteria set by the United Nations to graduate from the LDC list. Laos in the only one in the nine Asian countries that is on track on all criteria,” said Igor Bosc, senior advisor to UNCTAD.

Although the Myanmar government is undertaking measures to ensure better employment conditions and education as well as the overall economic growth, the reforms and benefits need to be felt by the whole population, he added.

“We are aware that Myanmar government is trying to improve wages and the educational sector but to improve all the economic benchmarks and deliver benefits to all the people, more structural reforms and infrastructure are needed,” said Bosc.

Myanmar’s gross national income (GNI) in 2014 is $996 while UNTCAD has defined $1,190 as a threshold for graduation from LDC status based on a three-year average estimate of the per capita GNI.

The other two criteria used to review LDCs are a human assets index covering nutrition, health (maternal and child mortality), school enrollment and literacy, and an economic vulnerability index, a composite measure of economic stability, vulnerability to natural shocks, resilience to agricultural and trade-related instabilities and demographic indicators.

According to the report, Myanmar must pass the threshold in two of the three criteria to graduate from the LDC status. The report shows Myanmar is still a low income country with an economic vulnerability index score of 45.0 and a human assets index score of 68.8, ranking 150 in the human development index. Laos, ranking 139 in the human development index, has lower middle income level with per capita GNI of $1,460.

As Myanmar has a good potential for human resources and production, agriculture development as well as structural reforms in other sectors will lead to higher developments, Bosc said.

“The government is undertaking political and economical reforms so we need to wait for some time. It’s not easy to change the situation overnight, as it has been in place for 50 years,” Daw Yi Yi Myint, an economist, told Myanmar Business Today.

However, she said that in the last three of four years, industries like communication, automobile and media have seen great changes.

“To graduate from the LDC list everyone needs to pull their weight, not just the government,” she said.

As Myanmar has an agriculture based economy, it needs to diversify its export markets by producing and promoting more organic crops and replace raw materials exports with finished products by adding value-added processes in the production chain, Daw Yi Yi Myint added.

Besides Myanmar, the other LDCs in Asia are Afghanistan, Bangladesh, Bhutan, Cambodia, Laos, Nepal and Yemen.