Myanmar Switches on Roaming for the First Time 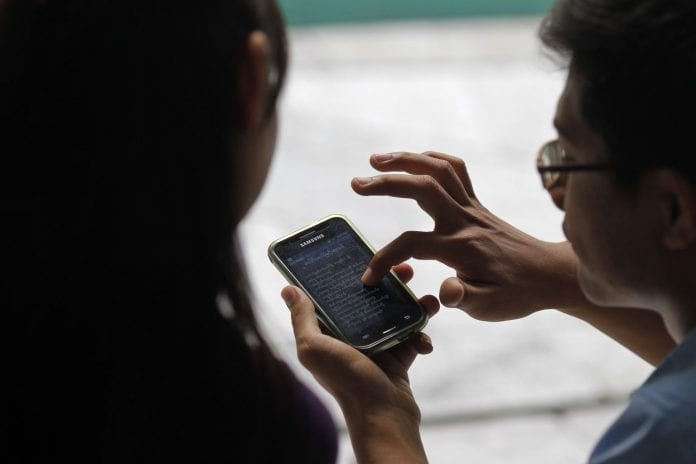 Myanmar’s state-owned telecoms service provider has switched on roaming services with foreign networks for the first time as it gets ready to face stiff competition from international players.

Myanmar mobile users will also have access to foreign networks when travelling, but the international roaming service for them will be on trial run in the beginning period.

This move comes as part of Orange’s bid to expand its mobile phone coverage in over 100 foreign countries.

The number of mobile phone users is still very low in Myanmar although it has risen to 5 million since the current quasi-civilian government relaxed the former military regime’s ironclad control on mobile phone ownership. The government claims there is one mobile per 1.7 household in Myanmar’s total 8.7 million households.

Last June, Telenor and Ooredoo were awarded licences to build Myanmar’s first privately owned mobile networks. The government hasn’t yet been able to iron out the details of the licence contract, which will enable the two companies to rollout their telecoms network in the formerly-isolated country.

In October last year, Myanmar enacted the Communications Law to pave the way for a boom in the IT and telecom sector.

The government said last year that it aims to lift Myanmar’s percentage of mobile phone users to 80 percent by 2015.