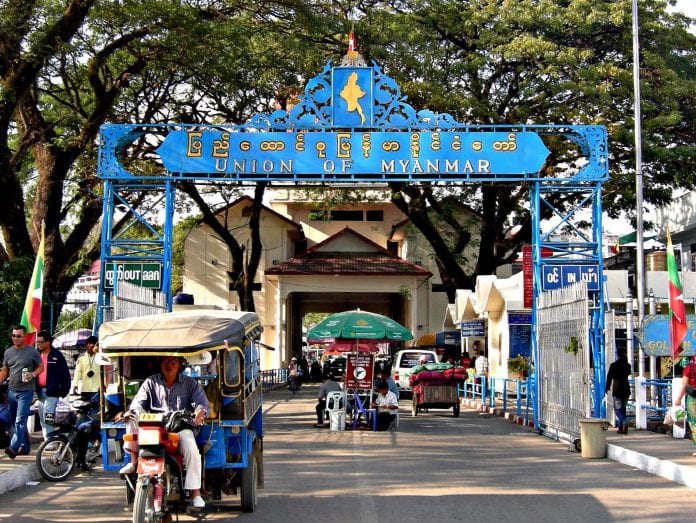 Border trade between Myanmar and Thailand has reached about $680 million (K658 billion) this fiscal year (April-March), according to official statistics.

Most of the trade took place at the Myawaddy border point and comprise imports from Thailand, the Customs Department under the Ministry of Commerce, said.

Myanmar has border trading camps along the borders with Bangladesh, China, India and Thailand.