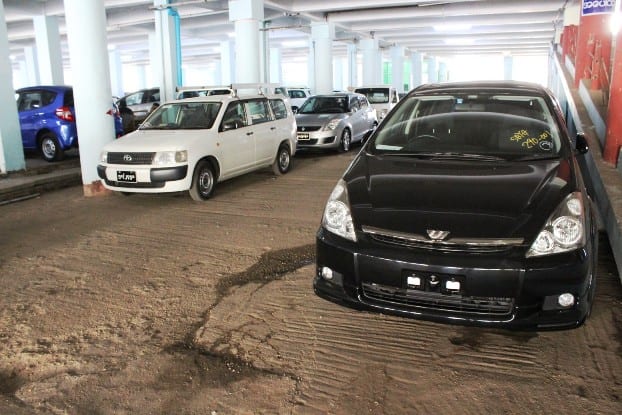 Myanmar authorities will cut tax rate on imported cars in the coming fiscal year of 2014-15 in a bid to further bring down car prices, state-run media announced.

The current car prices in the country is about one-fifth of those even three years ago following measures taken by the current government to make cars more affordable, said the New Light of Myanmar.

The number of imported cars has reached over 250,000, prompting traffic jam in the country’s most-populous city Yangon. But due to restrictions on imported cars in the past, car prices were extremely high.

Since September 2011, Myanmar has laid down a program to substitute privately-owned vehicles of more than four decades of age with new ones, cancelling the validity of such registered vehicles which amounted to over 55,000 units, according to available figures.

Permits were being issued to such old vehicle owners for them to purchase new models not earlier than 1995 on surrender of their old ones.

In its continued measures to bring down the car prices, the government allowed its citizens to import cars freely with at least 2007 model and above except passenger buses.

Similarly, taxis with 2007 model and above were also granted for import with the endorsement of regional or state governments.

As for passenger buses, vehicles manufactured between 1996 and 2006 are allowed for import on surrender of the old buses in exchange for the permits.

According to the Department of Road Transport Administration, there was a total of more than 4 million registered motor vehicles as of the end of 2013, of which over 400,000 are passenger cars while over 110,000 are trucks, 21,000 buses, 3.4 million motorcycles and 56,000 others.