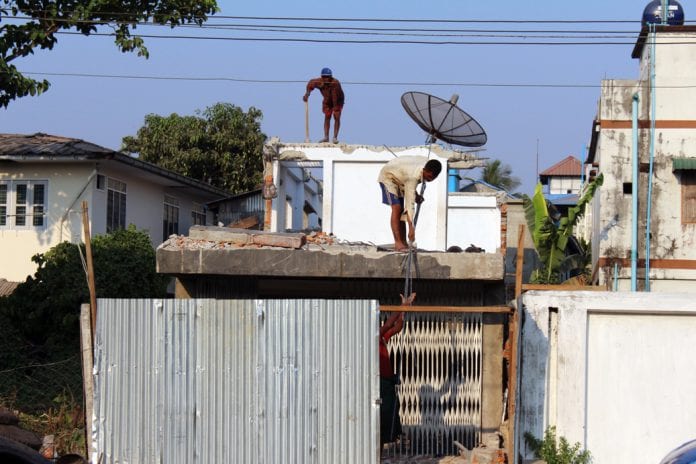 The Construction and Housing Development Bank (CHDB) will open 12 new branches in the major cities in Myanmar in a bid to provide cheap capital for house buyers, the bank’s officials said.

CHDB provides long-term personal loans for buying houses, condos and apartments. The bank said that loans are also available for local construction firms and land owners who do not have enough funds to build their own houses.

“Under the supervision of the Ministry of Construction, our bank was founded after combining the shares of government and constructors. Later, we will make sure so that everyone can get involved,” said CHDB’s vice chairman U Thein Zaw.

CHDB, directly supervised by the Ministry of Construction, was licensed by the Central Bank of Myanmar last July. It was launched with an initial capital of K100 billion ($103 million).

The bank’s branch offices will be opened in respective states and regions during the fiscal year 2014-2015. Its Nay Pyi Taw office opened in March and the Mandalay branch is expected to be opened in May.