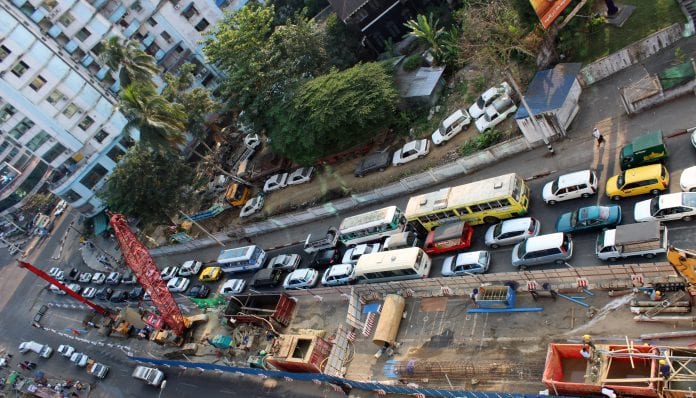 The authorities will tighten the enforcement of rules for bus drivers in Yangon as part of their efforts to reduce traffic accidents in Myanmar’s commercial hub.

At least 41 people have died and 358 others were injured in 122 road accidents that occurred during January-May this year, official data shows.

There are 6,600 buses running in 352 routes in Yangon, a city that has an estimated population of about 7 million.

“To reduce the crashes and ease traffic congestion, both road users and drivers should change their mindset on traffic rules,” an official of the Yangon Region All Bus-line Control Committee was quoted as saying.