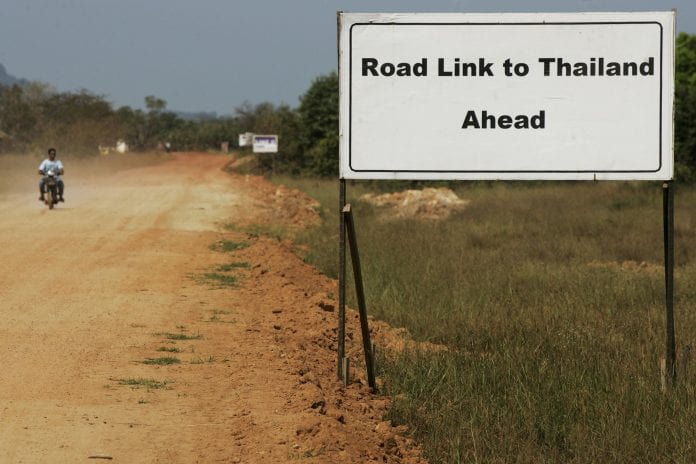 The government has also invited international tenders and developers for the implementation of the SEZ project.

The plan, to be carried out in five phases, will be implemented on land covering 44,850 acres (18,164 hectares), according to U Aye Myint, chairman of the Central Working Committee for Implementation of the Dawei SEZ.

No environmentally and socially harmful projects will be allowed in the SEZ, the first of its kind in the country, U Aye Myint, the newly-appointed minister for labour, employment and social security, added.

The first phase of the project, featuring small and medium enterprises (SME) specialising in garment, leather products, food, rubber, industry-based agricultural products and furniture, is scheduled for completion in five years. It will be implemented on 2,500 acres of land.

The second phase, which also spans five years, is to be implemented on an extended land of 2,000 acres catering to steel, fertiliser, oil refinery and vehicle manufacturing factories.

The third phase, which will last 10 years, include building plastic, chemicals and crude oil refinery factories, while commercial firms and marketing companies will be introduced in the fourth and fifth phases.

The Dawei SEZ also includes infrastructure projects such as building a deep seaport and a Myanmar-Thai highway, power plants, dam and residential housing.

Myanmar and Thailand initially signed a framework agreement in November 2010 to implement the projects of Dawei deep seaport, industrial zone, road and rail links to Thailand in the Tanintharyi region.

Both countries set up a joint committee on comprehensive development of the Dawei SEZ and its related projects during Vice President U Nyan Tun’s first visit to Bangkok in November 2012.

During his second visit in June this year to attend the Second Myanmar-Thai Joint High Level Committee Meeting in Bangkok on Dawei SEZ, U Nyan Tun called for effective implementation of the Dawei SEZ project in line with international standards.

He also urged seeking mutually beneficial ways for Myanmar people and investors and choosing those who would use cutting edge technology and machines to avoid impact on environment.

The meeting also agreed that on the initial capital of Dawei SEZ Development, the company set up to give consultations, and invite and select investors to develop the project, both countries will hold equal shares in the company through Myanmar’s Foreign Economic Relations Department (FERD) and Thailand’s Neighbouring Countries Economic Development (NEDA) with about $390,000 of initial capital.

After inviting Japan to join in the project as a strategic partner, a follow-up tripartite meeting between Myanmar, Thailand and Japan has focused on setting up of special purpose vehicles (SPV) production base.

Dawei region, once implemented, is expected to serve as southern economic corridor of the Greater Mekong Subregion.