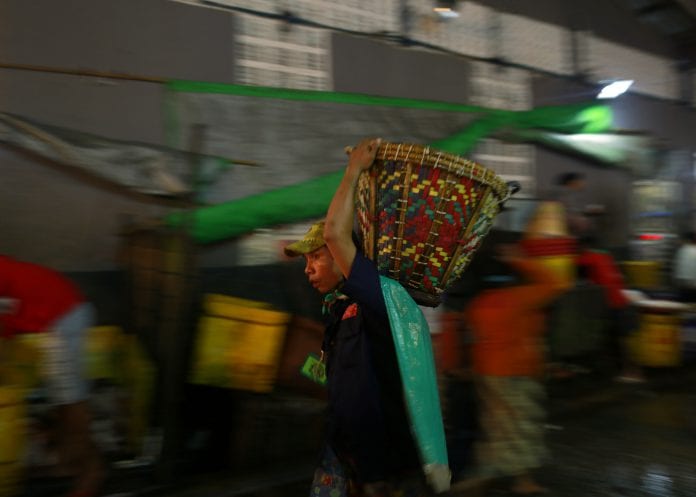 Myanmar has launched a new labour initiative with the United States, Japan, Denmark and the International Labor Organization (ILO) to improve protection of fundamental labour rights and practice.

The move will help modernise Myanmar’s labour code, improve compliance with international labour standards, and foster a dialogue between the government, business, labour and civil society, the White House said in a statement.

This was the third major agreement during US President Barack Obama’s recent 10-day trip around the Pacific Rim.

The White House said the accord will use a multilateral, multi-stakeholder approach to strengthen labour reform, enforcement, transparency and domestic stakeholder consultations.

It will support development by the government, in partnership with the ILO and the initiative governments, of a multi-year labour reform plan to build on the significant labour law reforms already undertaken by Myanmar.

The initiative also will bring stakeholders into the discussion on labour reforms and build the foundations for good industrial relations and civil society consultations in Myanmar.

The US Department of Labor is providing initial “seed” funding to the ILO in order to bring on board a labour law expert to assist the government in developing the labour reform plan over the next six months.

“The initiative is designed to support the government and stakeholders in promoting fundamental labour rights and responsible business practices, helping to make Myanmar an attractive sourcing and investment destination, protecting Myanmar’s workers and supporting its businesses, and advancing its overall sustainable growth and development,” the White House said.

“Governments and stakeholders have a unique opportunity to promote lasting positive development in Myanmar by working together to improve an important component of its investment environment – its labour regime.”

On August 28, during the first-ever official visit by a US Trade Representative, Ambassador Michael Froman and Myanmar government announced that they intend to work together to establish a partnership to advance labour rights and protections for workers in the country.