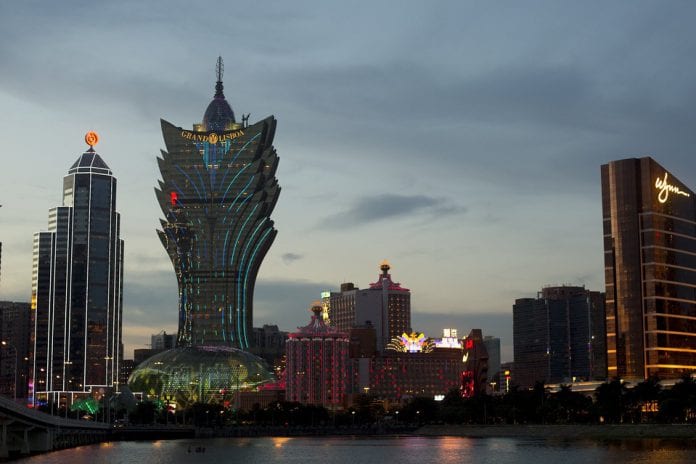 Myanmar workers will be sent to Macau to work at an electronics factory within a month, U Min Hlaing, chairman of Myanmar Overseas Employment Agencies Federation, said.

“Macau prefers Myanmar workers over Indonesian and Vietnamese workers. They agreed to take about 30,000 workers. Macau has expressed  demand for electronic technicians from Myanmar, but the workers have to be skilled.

U Min Hlaing said the agency also plans to send workers to Taiwan soon and is awaiting permission from the Ministry of Labour.

Myanmar has signed memoranda of understanding to send labourers to Japan, Thailand, Singapore and Malaysia.

Workers are only sent after discussions and agreements between two countries.