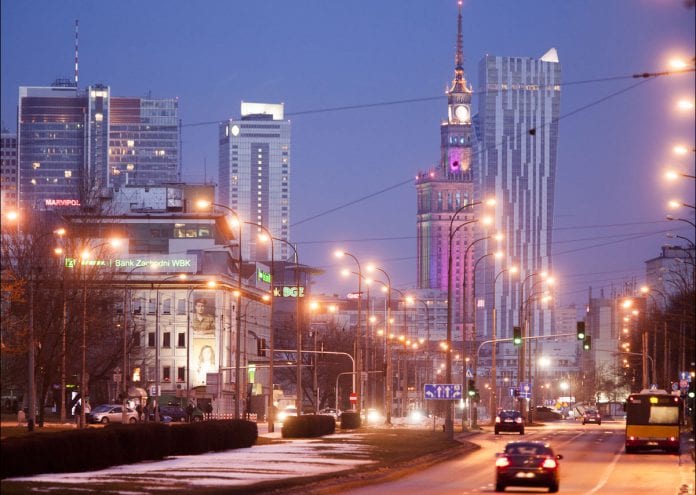 Myanmar is undergoing a post-socialist economic transformation. Although the international community, to some extent, seems to be ignoring this fact, focusing on what it usually does; providing expert advice on sectorial reforms without broader consideration for the historical institutional and systemic backgrounds, the Myanmar government policy makers and the opposition political parties do realise that what is essentially happening in Myanmar is transition from central planning to a market economy.

As it involves around 25 percent of the world’s population, post-socialist transformation is a process of historical significance. It is hardly possible to imagine complex and extensive systemic changes that equal those taking place in parts of Europe and Asia.

From the socio-economic perspective, the systems are being transformed from centrally-planned economies based on state ownership domination and bureaucratic control mechanisms into the free market economies based on private ownership and a deregulated market. Naturally, there are regional variations and indeed each country in transition would have its own personal set of characteristics.

In the course of economic transformation from central planning to market two extreme models of transition emerged; the shock therapy and the gradual reform path. Although this division is not absolute and most of post-socialist economies followed a mixture of those extremes, this division is captured also within the geographic strata. Central-Eastern Europe is often seen as having followed the shock therapy, whereas Asian post-socialist economies, as those who have followed the gradual path.

Although Poland clearly falls within the group of countries who employed a genus of radical and gradual changes, it is often seen as an example of the shock therapy success. In the year 1500 Poland’s GDP per capita stood at around 65 percent of that of Western Europe – the highest in its recorded history; in the year 1992 – it was not even 30 percent. In 2013 it regained its highest relative level and by 2030 it will reach the GDP per capita of 80% of that of Western Europe, according to World Bank economist Marcin Piatkowski. Thus, Poland is on a clear path to convergence. There is no reason why Myanmar – studying Polish experiences – cannot follow an effective trajectory of developmental catching up with more advanced economies of the ASEAN.

Polish policy makers early on decided on rapid and extensive economic liberalisation. Foreign companies were soon to enjoy the same rights as domestic firms. This led to more competition, quick growth in productivity and efficiency and thus modernization of the business sector. The broad opening up policy brought over $200 billion worth of foreign direct investment. Poland became a factory of Europe and the transfer of technology, capital, managerial and organisational skills enabled the rapid climb up of the value added ladder.

As far as the financial sector is concerned, since the beginning of transformation foreign banks have been eager to do business in Poland with its large population of 38 million and rapidly growing consumption power. However, Polish policy makers and regulators insisted that the banks open subsidiaries incorporated in Poland rather than branches of their banks, in effect making them more accountable to the Polish supervisory authorities and more connected with the country.

This legal construction was to make them Polish companies, who, at least partly, keep their assets domestically, even in the times of a crisis. This policy proved correct during the 2008/2009 global financial crisis. There was no flight of capital from Poland. In fact, Poland was the only EU economy to avoid an economic recession in 2009. Political stability and solid institutional and macroeconomic fundamentals were sufficient incentives for foreign business to remain in the country.

Poland’s 25 years of transformation may provide interesting food for thought for Myanmar’s policy makers. After all, there are certain similarities between the two countries. Both countries are post-socialist and both belong to larger regional blocks. Both are centrally located between two large economies, China and India, or Germany and Russia.

The market institutionalisation, the economic liberalisation and the EU integration processes required Poland to extensively amend the law, to liberalise market access and to implement other reforms. Moreover, they required from Polish businesses not only a good strategy to develop, but also the ability to prosper in transitional conditions.

Myanmar, with its economic transformation and with the establishing of the AEC, faces similar challenges. Naturally, it has to choose its own development and reform path, also in reference to the business sector, but the Polish experiences may prove useful. Some questions related to economic transformation go beyond the legal regulations and refer to the positioning of the state while reintegrating into the global economy, the degree of openness of the financial sector, and the reliance on various types of business actors in the developmental endeavor. A thorough and multileveled strategy is thus needed.

It is important to listen to foreign experts, especially those from post-socialist countries. However, the international community needs to see the reform process as a transformation of the entire political and economic system from a model we know too well for its lack of modernisation incentives and institutional and policy limitations, to one which will bring the acceleration of development and wealth; as a significant change in the social strata and, finally, as the change of the mindset of the people. The change of the mindset takes the longest, that of the patients and that of the doctors.

Andrzej Bolesta has a PhD from LSE and a MSc from University of Oxford. He is the author of “China and Post-Socialist Development” and the editor of “From Central Planning to Market: Poland’s Transformation in a Comparative Perspective and the lessons for Myanmar”. He currently works for the Polish embassy in Bangkok.