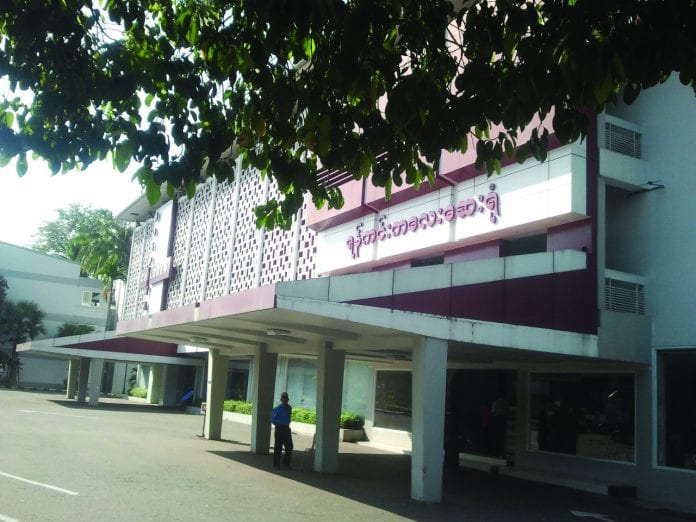 Mothers who are unable to supply enough breastmilk to meet the need of their babies can now draw on Myanmar’s first human milk bank, which was recently relaunched after being upgraded to international standards. The facility is set to benefit 500 babies every month.

Located at Yangon Central Women’s Hospital, the Human Milk Bank collects breastmilk donated by lactating mothers who no longer need to breastfeed their babies and wish to share their breastmilk with vulnerable infants.

The service will be essential to saving preterm, low birth weight and other vulnerable babies, according to Roger Mathisen, program director of Alive & Thrive Southeast Asia, a breastfeeding initiative to save lives.

Since 2015, the facility has worked with 20,000 mothers who donated 5,400 liters of breastmilk, benefiting more than 3,000 premature and low birth weight infants at the Women’s Hospital. 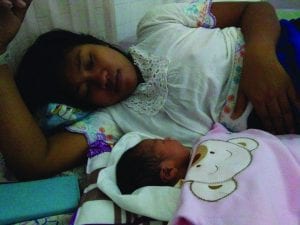 In August 2018, a group of international non-profit organizations including Save the Children and UNICEF initiated a campaign to combat the aspirational marketing of formula brands and to promote the far-reaching benefits of breastfeeding for newborns and babies up to six months old. The campaign eventually reached nearly 20 million people in Yangon, Mandalay and Naypyidaw.

The World Health organization (WHO) recommends that mothers breastfeed infants exclusively for the first six months to achieve optimal growth, development and health.

“Colostrum, the yellowish, sticky breast milk produced at the end of pregnancy, is recommended as the perfect food for the newborn, and feeding should be initiated within the first hour after birth,” recommends the WHO. 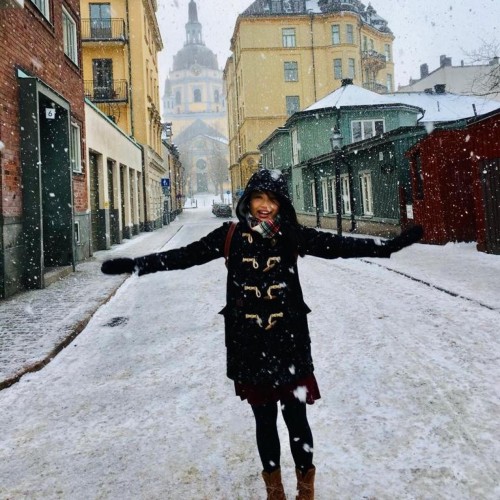