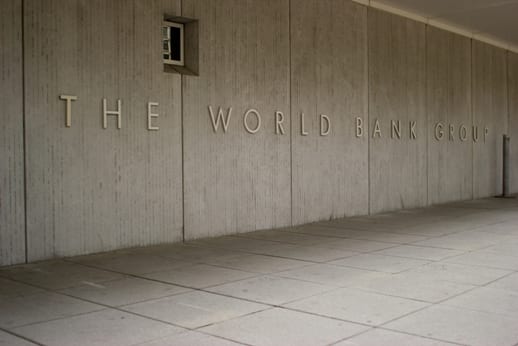 Myanmar has over $5 billion in outstatnding foreign debt to the World Bank, Asian Development Bank and Paris Club members, a top officials said.

When President U Thein Sein’s government took office in 2011 the debt amount was $11 billion, Dr Zaw Oo, economic advisor to the president, said.

Of the $5 billion, $4 billion is owed to the Paris Club Members whereas the rest is the loan extended by the Japanese government to pay back debt to the World Bank and Asian Development Bank.

Dr Zaw Oo said some Paris Club members have agreed to write off some amount of the total debt, but refused to name the countries.