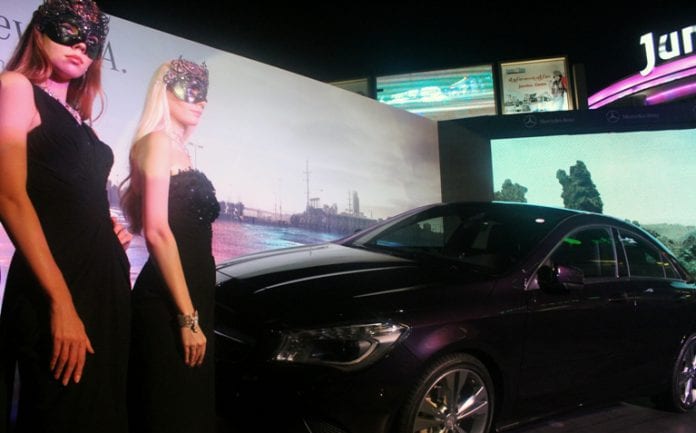 Traders and buyers of high-end and luxury cars will now be able to save significant amount of money in registration fees, according to the authorities’ new tax relief program announced last week.

According to the regulations, buyers of high-class cars will be able to save up to K20 million ($20,600). The changes will also be felt at the bottom end of the market, as even the cheapest imports will receive tax relief of K300,000 ($300), meaning the more expensive the car the more benefit the importer or the owner will get.

The Myanmar Road Transport Administration Department (RTAD) made the announcement on Tuesday last week through the state-run newspapers. The new rules are mainly applicable to private cars only.

Myanmar’s emerging economy has paved the way for global carmakers as car purchases drastically shot up in the last couple of years. Luxury and high-end carmakers have already forayed into Myanmar with German luxury car makers Mercedes and BMW both having presence in the country. General Motors’ Chevrolet, Britain’s Jaguar Land Rover and America’s Ford also have showrooms in the Southeast Asian nation.