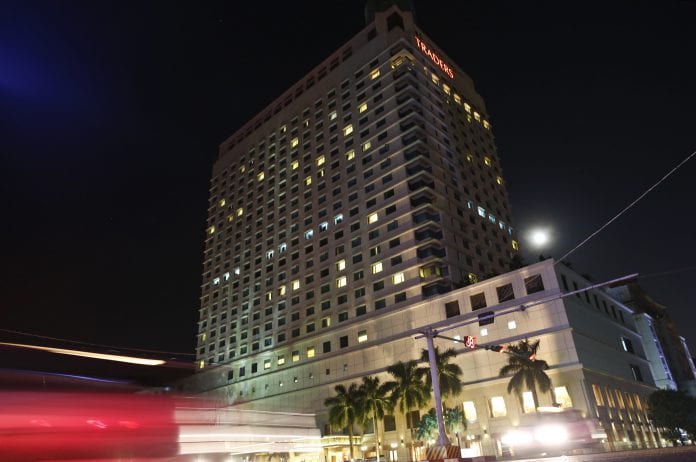 In the past three years, Myanmar has been enjoying a hotel boom, driven by surging tourist arrivals as the country opens up to economic and political reforms. Tourist arrivals to the Golden Land increased by 160 percent, from 790,000 in 2010 to 2.04 million in 2013.

In Yangon, the limited stock of international-grade hotel rooms has resulted in huge increases in room rates and occupancy levels and international hotel chains such as Best Western, Shangri-La and Hilton are eyeing Myanmar as the next economic frontier in Asia for expansion.

As with many emerging markets, however, foreign investors and developers need to understand the complexities and realities of Myanmar’s real-estate and hotel investment arena before jumping on the bandwagon.

Recently, London-based law firm DLA Piper outlined some of the challenges in entering Myanmar’s hotel market. There are many complexities in the process from land acquisition to hotel opening, the law firm said.

“Foreign-owned entities are not allowed to own land, condos, apartments or any type of property in Myanmar under the current law. However, they are allowed to lease land from the state or from private land owners for an initial period of 50 years plus two 10-year extensions, depending on the business, industry and the amount invested upon approval from the Myanmar Investment Commission (MIC),” DLA Piper said in a briefing note.

“When we say that a property or land is foreign owned, it means that the foreign entity has been granted the right to use the land according to a build, operate, transfer (BOT) agreement,” it added.

In central Yangon, land plots are said to be scarce and expensive, with some reaching $1,000 per square feet. In its effort to increase the supply of hotel rooms, the Myanmar government is allocating purpose-built hotel zones with roads and infrastructure in areas such as Yangon, Nay Pyi Taw, Mandalay, Bago and other tourist destinations.

It is offering land plots for investors to bid for hotel developments, but given the strong bidder interest, prices have also been high.

“Foreign investors have called for land price regulation and limits; however, to date the regime has yet to come up with a national land-use plan and strategy.

“Developers looking for the greenfield route must be prepared to negotiate, wait and hold or walk away if they perceive land plot values to be unrealistic.”