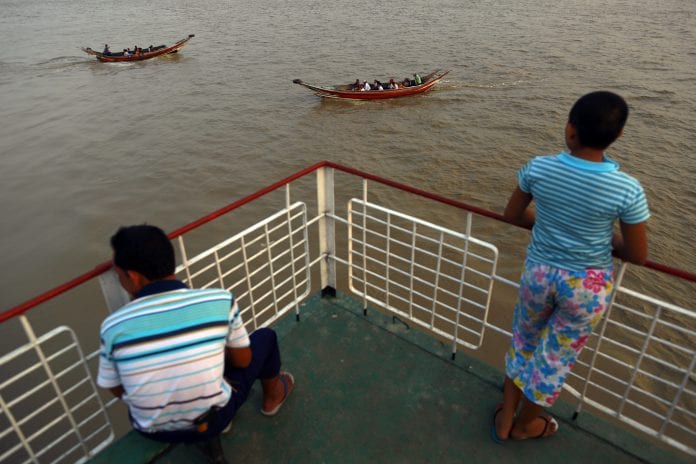 Despite a series of rapid and dramatic reforms since electing a civilian government in 2010, Myanmar’s transition remains fragile, according to new research from the global humanitarian agency Mercy Corps.

Many outside observers see Myanmar as a country with abundant natural resources, underdeveloped markets and a government eager to assume greater stature regionally and globally. But the report, “Visibility versus Vulnerability: Understanding Instability and Opportunity in Myanmar,” finds the country facing a series of unique challenges.

“With five decades of military rule, an isolated economy and war between the government and a number of ethnic minorities, Myanmar is largely unprepared for its new role as an open society,” says Sasha Muench, director of Mercy Corps’ Economic and Market Development Technical Support Unit.

“There’s no question that the country holds great promise. But its challenges are also vast, not the least of which is a government and a civil-society sector still struggling to learn how to work together.”

The report recommends several policy and program changes to help Myanmar progress through the expected and unexpected problems that will arise as part of its transition process: Build networks for resilience involving government, civil society and the private sector; Develop conflict management skills among key groups throughout the country; Support responsible civil-society leadership to engage more constructively with government; Secure land rights in a quick, transparent and equitable fashion; Invest in smallholder farmers as a means of fuelling equitable economic growth.

“To ensure that Myanmar emerges as a stable, peaceful and developed country, it’s critical to ensure that ordinary people benefit from the reforms underway,” Muench said.