Myanmar’s Population Growing by 34,000 per Month 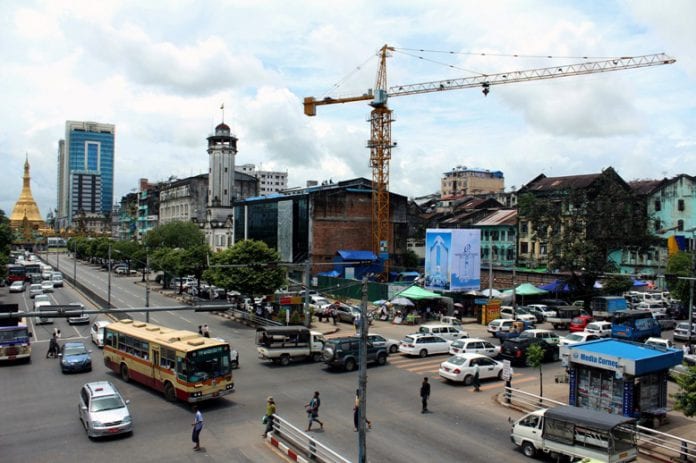 From April to October this year, Myanmar's population grew by 237,975, according to official statistics from the Ministry of Immigration and Population, state-run media reported.

This amounts to a projected population increase of 407,957 per year.

This growth rate is lower than the world average, estimated by the World Bank to be 1.15 percent per year.

This population growth rate is very much in line with a 2010 UN report which predicted that Myanmar's population growth rate would slowly level off by 2050. The UN projects that from 2015 to 2035, Myanmar will be the second slowest growing country in ASEAN, with only Thailand growing more slowly. Malaysia will be the fastest growing country in ASEAN, according to the report titled "The World Population Prospect: The Revision 2010."

These statistics must be viewed as rough estimates, however, given the nature of demographics in Myanmar.

This year's census revised the population from 60 million to 51 million people, and new reports based on this adjusted data have been slow to be released. The census results released were preliminary data, and the official report is due to be released in May 2015.

The Yangon region is the most populated in Myanmar, with over 7.3 million people.