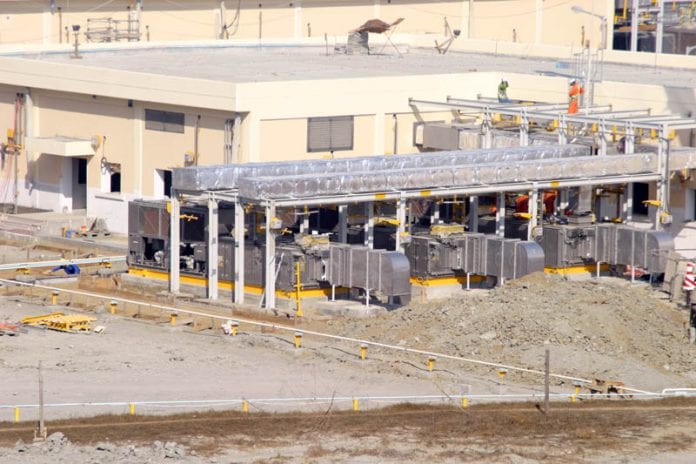 China imported 1.87 billion cubic metres of gas through the China-Myanmar gas pipeline in its first year of operation, China National Petroleum Corp (CNPC) said, as the pipeline slowly ramps up to full capacity.

The multibillion-dollar gas pipeline stretches over 2,400 km (1,500 miles) from the Indian Ocean through Myanmar to the southwestern Chinese city of Kunming, allowing China to bypass the Malacca Strait, one of the world’s busiest shipping lanes.

The pipeline should be able to carry up to 12 billion cubic metres of gas a year at full capacity, while a parallel oil pipeline due to come online later this year will carry up to 440,000 barrels of oil a day.

CNPC, which owns the pipelines, said in a statement posted on its website that the gas pipeline also supplied 60 million cubic metres of gas to Myanmar.

The gas pipeline brings gas to China from the Shwe fields off the coast of Myanmar’s western state of Rakhine.

Myanmar officials have said previously that it would take about a year to fill the pipeline to full capacity.

In June, Myanmar announced revenues of $3.3 billion from gas exports in the last fiscal year, down from the previous two years, due to increased domestic needs. Revenues are expected to grow as exports to China through the pipeline increase.