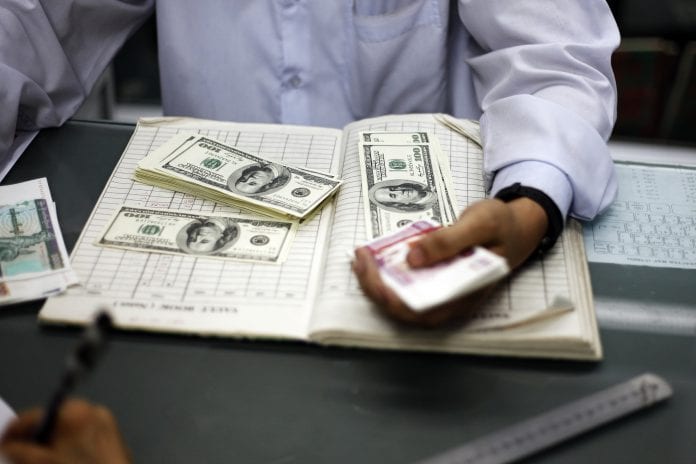 The state-owned banks will now be required to pay the same fees paid by private banks for foreign currency exchange licences in a bid to “promote equality”, according to the Central Bank of Myanmar.

Previously, state-owned banks had to pay lower licence fees of K500,000 ($500) for foreign exchange privileges, compared to the K2,000,000, plus additional costs such as licence renewal or extension fees, charged to private banks.

Non-bank groups holding money changer licences will now be charged a K-1,000,000 ($1,000) start-up fee while private banks and hotels who wish to change money must pay K200,000 for their licence.

Non-bank businesses with foreign exchange licences were previously exempted from being required to renew their licences.