Myanmar’s Trade with US Hinges on Election: Senator 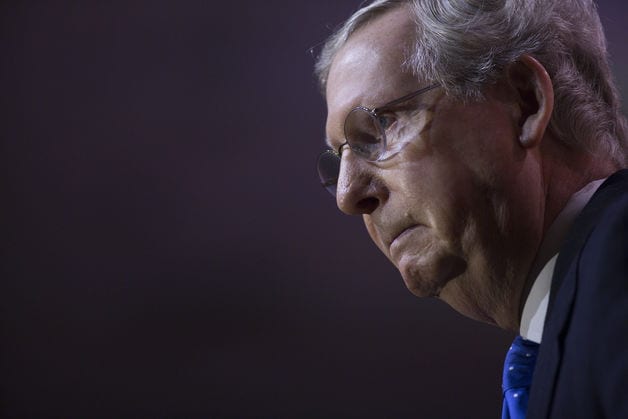 US senate majority leader Mitch McConnell said last Thursday that the US would not give trade benefits to Myanmar until after the elections, the Associated Press reported.

As the US senate has significant powers in approving trade legislation and international treaties, this statement means that any change to US trade policy towards Myanmar is unlikely before November 8, the official date for the election.

McConnell has previously taken stances against trade with Myanmar, going back to a renewal of trade sanctions in the Burmese Freedom and Democracy Act of 2003.

US trade with Myanmar is low compared to other countries. Sanctions against the country as a whole were loosened in 2012, but sanctions on 122 individuals remain in place.

The US is only the 14th largest investor in Myanmar, with $245 million currently invested in the country, only 0.43 percent of the total foreign investments of $56.5 billion, according to DICA statistics.