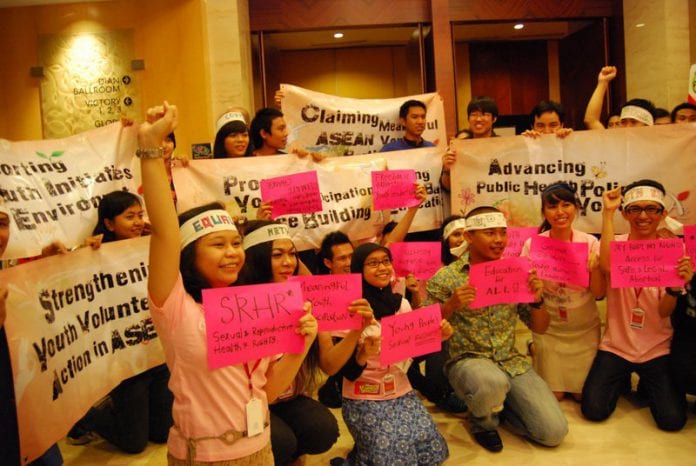 The event will take place at Mingalar Hall in the headquarters of the Union of Myanmar Federation of Chambers of Commerce and Industry (UMFCCI).

Members of the association, as well as over 200 entrepreneurs from the 10 ASEAN member countries and China, are expected to attend the forum, which aims to facilitate networking, sharing of experiences and business opportunities among attendees.

According to the Small and Medium Industrial Development Bank, in Myanmar, 90 percent of businesses fall under the country’s definition of a small and medium-sized enterprise. SMEs are known to be vital to job creation and stand as an engine for economic growth and increased exports.

Organisers said programs such as this can help Myanmar’s entrepreneurs overcome the traditional challenges SMEs face, such as weak managerial skills, low levels of technology, lack of access to information and markets, weak financial support and pooraccessto capital to invest in technology and scale their operations.