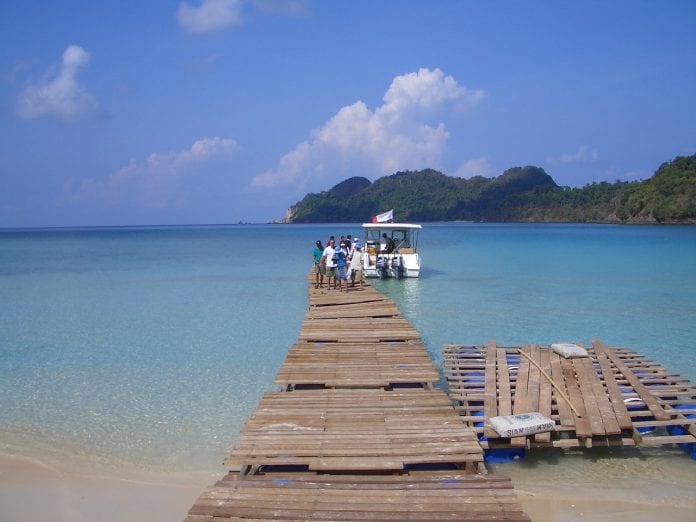 A plan for an economic zone in Myanmar’s Southeastern Tanintharyi region has been submitted to the regional government, according to the Ministry of Electric Power and Industry of the region.

The Myeik Economic Zone will be privately owned and will include a harbour and adjoining industrial zone, in addition to zones that will “streamline” the flow of goods between the harbour and adjacent warehouses and businesses.

“The implementation of the project is being led by young people and that’s why the regional- government is supporting it,” Dr Win Aung, Tanintharyi Regional Minister for Power and Industry, said.

“We would’ve needed to apply to the Union Government if this project was larger, but it is on the scale of a small-medium enterprise,” he added.

The Myeik Future Development Public Company (MFDPC), which was set up in March, intends to start implementing the project within this year, however, they requested revisions to the existing master plan.

The 1,000-acre project, which is to the east of Myeik Airport, will still require negotiations with local residents regarding compensation for the land required in the provision of the master plan.

“Previously 1,500 residential plots were allocated but there were no market or public spaces included, except for one school. We asked that the plan be re-drawn as it had many issues,” U Aung Myo Lat, managing director of the (MFDPC), said.

He said that although the company has received K100 billion for the project, and has invited other businesses to invest, it will take many years to complete.