HomeMMBIZ NewsNational Export Strategy to Be Ready by 2014
MMBIZ News

National Export Strategy to Be Ready by 2014 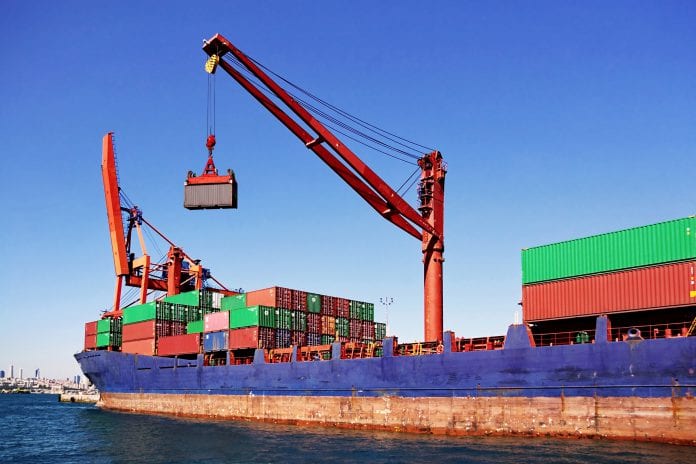 The National Export Strategy (NES) will be drafted by this year in a bid to improve trade and attract foreign investments, according to U Aung Min, in-charge of coordination of the NES.

Previously, the government planned to finish drafting the strategy by December last year, but the Ministry of Commerce later asked to include the trade and commerce sectors alongside export in the strategy. “That’s why it can only be finalised by 2014. There are a total of 11 sectors in the draft and most of them have been completed,” he said.

“Both foreign investment and trade will become more convenient after we develop this plan. So, we will push to finish the drafting by this year.”

The UN’s World Food Program (WFP) is assisting in the drafting process with regards to exports of rice, beans and fishery products. Operations such as data sourcing, collecting and processing are carried out by separate teams and the in-charge of trade information of the NES, U Aung Min said.

He said the comprehensive data and figures for different sectors will help foreign investors during their research. However, there are still difficulties in terms of gathering illegal border trade data, he added. In March, London-based Environmental Investigation Agency (EIA) said that Myanmar had lost over $6 billion because of illegal logging during 2000 to 2013.

President U Thein Sein initiated the NES in 2012. At that time, the plan focussed on rice, bean, processed food, fishery and teak as first priority with rubber and tourism sectors on the sidelines.