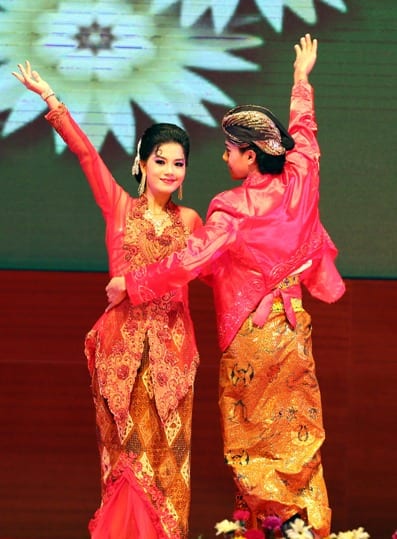 The National Museum in Yangon will begin to host cultural performances in order to attract more foreign visitors starting from October.

Students from the University of Culture, a program overseen by the Ministry of Culture, will provide some of the performances at the museum.

“We are now renovating the hall and planning to include Myanmar classical orchestra, puppet shows and traditional opera performances. The main objectives are to promote Myanmar culture and to increase the number of foreign visitors,” U Ngwe Tun Myint, director of the National Museum, said.

Since 2011, Myanmar has seen a rapid increase in the number of foreigners visiting the country. As a result, the average daily foreign tourist arrivals into the Museum increased to 100 during last year, which was double the average number of domestic visitors per day.

School excursions make up the most of the majority of local visitors and exhibitions are being optimised to attract more visitors in general.

The museum, which boasts a rich collection of Myanmar’s ancient cultural artifacts and fossils, has an entrance fee of K5,000 ($5) for foreigners and K500 for locals.