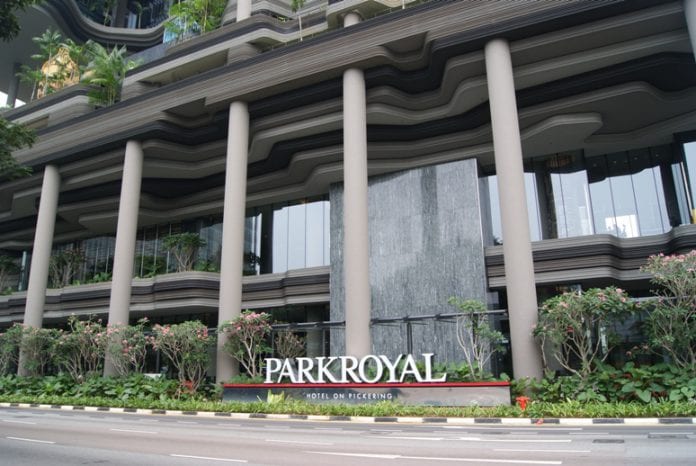 Singapore-based Pan Pacific Hotels Group announced that it will open its second Parkroyal Hotel in Myanmar’s capital Nay Pyi Taw in April, in line with the group’s expansion efforts across Asia Pacific.

The group said it decided to open the hotel “following the success of Parkroyal Yangon,” one of Yangon’s few upscale hotels.

Parkroyal Nay Pyi Taw will make the group the first international hotel brand in Myanmar to enjoy a presence in two of the most important cities – the central business hub of Yangon and the seat of the government administration Nay Pyi Taw.

As the capital of Myanmar, Nay Pyi Taw is expected to host a series of international events and summits including the ASEAN Summit this year.

PPHG said the new hotel will be located in the vicinity of Myanmar International Convention Centre (MICC), the official venue of government functions, and that Parkroyal Nay Pyi Taw will “look forward to receiving many foreign and local dignitaries once operational.”

With these additions, the group now owns and/or manages 38 hotels, resorts and serviced suites with about 12,000 rooms in Asia, Oceania and North America, including those under development.

“With its prevailing global economic and tourism influence, Asia Pacific is a key growth region for the Group and we are delighted to be making headway in our target markets where we have already established iconic hotels,” says Bernold Schroeder, chief executive officer, Pan Pacific Hotels Group.

“Our four latest management contract signings will complement our existing properties to strengthen the Group’s presence across Asia Pacific and win over more customers to our Parkroyal and Pan Pacific brands.”

The fourth Parkroyal hotel in Australia and second in Melbourne – PARKROYAL Melbourne – will open in 2016 in the Digital Harbour Precinct of Melbourne Docklands. The new hotel will span the first 18 storeys of The Altus, a 37-storey hotel and apartment complex, and have 281 rooms.

Located along Sha river and opposite the University of Electronic Science and Technology, within the oldest cultural district in Chengdu’s city centre, PPHG’s first Parkroyal hotel in China – Parkroyal Chengdu – is scheduled to open in 2017. Part of a mixed-use development comprising high-end residential units, a hotel, office and retail spaces, Parkroyal Chengdu will feature 360 guestrooms, an all-day dining restaurant, speciality restaurant, poolside bar and restaurant, lobby bar and lounge, ballroom and meeting spaces.