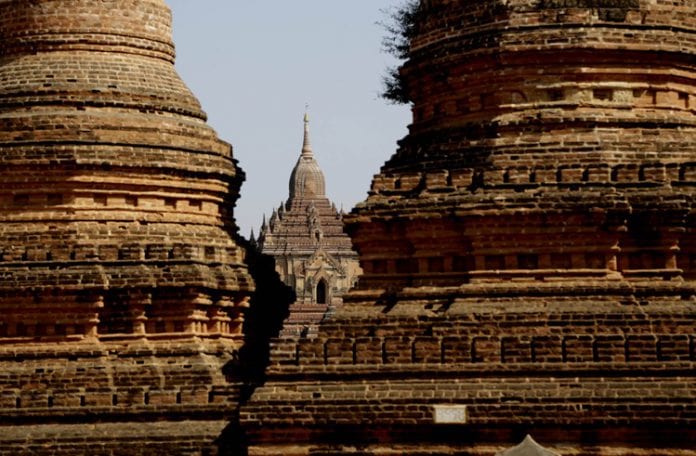 Myanmar will get monetary assistance from the Netherlands to develop its tourism sector, officials said.

It was revealed at a meeting between the Ministry of Hotels and Tourism and the Centre for the Promotion of Imports from Developing Countries (CBI) and the International Trade Centre (TIC) of Netherlands.

The cash assistance of the Netherlands Trust Fund III will be provided under an agreement of CBI and ITC for implementing the National Export Strategy for Myanmar’s tourism development.

Myanmar is implementing a tourism-related Master Plan 2013-2020 which was drawn with the assistance of international organisations.

According to official statistics, foreign investment in the hotels and tourism sector reached $1.55 billion as of the end of January, accounting for 4.39 percent of the total FDI in Myanmar.