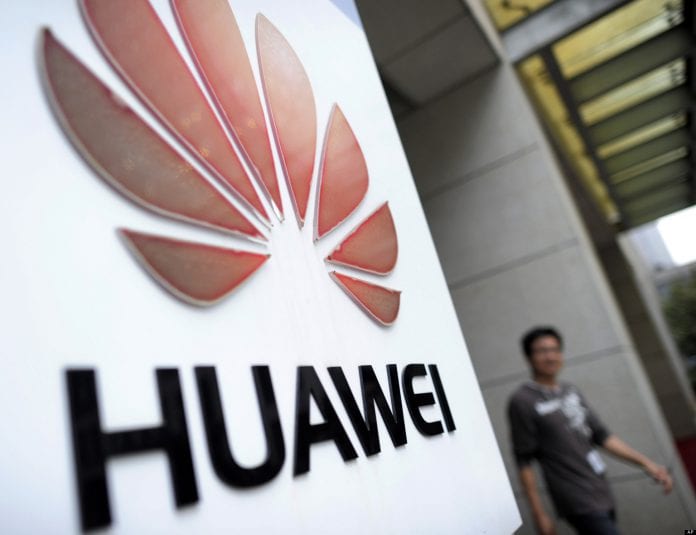 Australia’s newly elected conservative government is upholding a ban on China’s Huawei Technologies Co Ltd from bidding for work on the country’s $38 billion National Broadband Network (NBN), the attorney-general said last week.
The former Labour government cited cyber-security concerns when it banned Huawei, the world’s largest supplier of telecom network equipment by revenue, from bidding for contracts on the infrastructure rollout last year.
Some senior officials in the new Liberal-led Coalition government, including Communications Minister Malcolm Turnbull, had supported a review of the ban, raising expectations it would be scrapped.
But Attorney-General George Brandis said the government had decided not to change the policy, citing new briefings from Australia’s national security agencies.
“Since the election the new government has had further briefings from the national security agencies. No decision has been made by the new government to change the existing policy,” Brandis said in an email to Reuters.
“The decision of the previous government not to permit Huawei to tender for the NBN was made on advice from the national security agencies. That decision was supported by the then opposition after we received our own briefings from those agencies,” he said.
The government would not comment on advice from the national security agencies, he added.
China, a major trading partner in the midst of negotiations on a free-trade agreement with Australia, expressed concern.
“We…consistently oppose using national security concerns as a pretext to interfere with the two countries’ normal economic cooperation,” Chinese Foreign Ministry spokeswoman Hua Chunying told a daily news briefing in Beijing.
“We hope all sides can make joint efforts to engage in normal cooperation and create good conditions for each others’ companies on the basis of market principles and on the foundation of mutual respect and equality.”
The move could please Australia’s traditional ally, the United States, where lawmakers have warned against awarding Huawei major contracts over spying fears.
The US House Intelligence Committee last year described Huawei as a national security threat and urged American firms to stop doing business with the Shenzhen-based company. Huawei has denied the US allegations that its equipment could be used by Beijing for espionage.
The British government said in July that checks on Huawei’s role in British telecommunications infrastructure had been “insufficiently robust” in the past, and announced a review of security at a cyber centre the company runs in southern England.
Huawei spokesman Jeremy Mitchell said the company believed the Australian government was still reviewing its policy.
“Huawei’s understanding is that no decision has been made regarding the NBN and that the review is ongoing,” Mitchell said in an emailed response after Brandis released his statement.
Huawei has become a significant market force in Australia. It supplies equipment to Singapore Telecom’s local unit Optus as well as Vodafone, and has conducted trials with Australia’s biggest telecom company, Telstra Corp Ltd. It also employed former senior Liberal Party officials as part of its lobbying effort to overturn Australia’s ban.
The company, founded in 1987 by former People’s Liberation Army officer Ren Zhengfei, last year proposed building a cyber security evaluation centre in Australia.                 Reuters