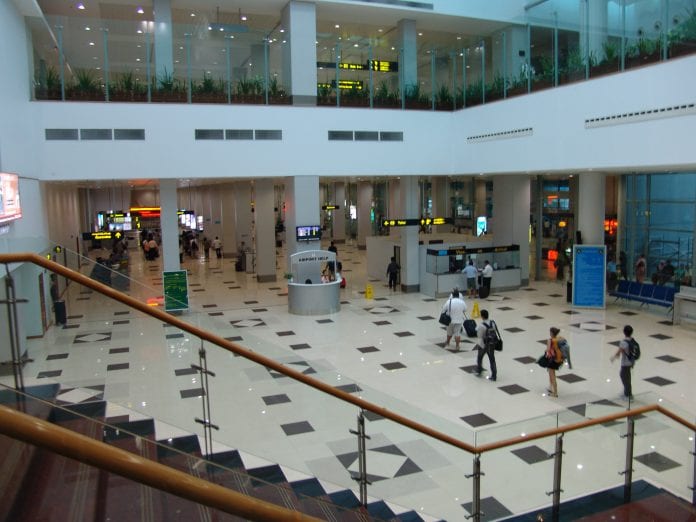 Work on the $1.1-billion Hanthawaddy International Airport in Myanmar faces additional delays because the four short-listed competitors for the job will have to submit new bids because of “a major change in project policy”, a senior Transport Ministry official told Reuters.

“Our government has agreed to seek ODA (official development assistance) for implementing the project,” the senior official told Reuters, asking not to be identified since he was talking to the media without authorisation.

“So, to make the competition fair … we decided to invite the four short-listed bidders to send in their tenders again. The deadline is on April 22,” he added.

“Originally, the project was targeted to finish by 2018, but it would now take some more time.”

The official said both Incheon and Yongnam had come up with suggestions on partially financing the project with development assistance and the government took that into consideration.

Located near Bago, the Hanthawaddy International Airport is about 60 miles (96 km) away from the international airport in the commercial capital of Yangon.

Spurred by political and economic reforms in the past few years, tourist arrivals to the country have almost exceeded the capacity of existing facilities in Yangon, Mandalay and the capital of Nay Pyi Taw.                           Reuters