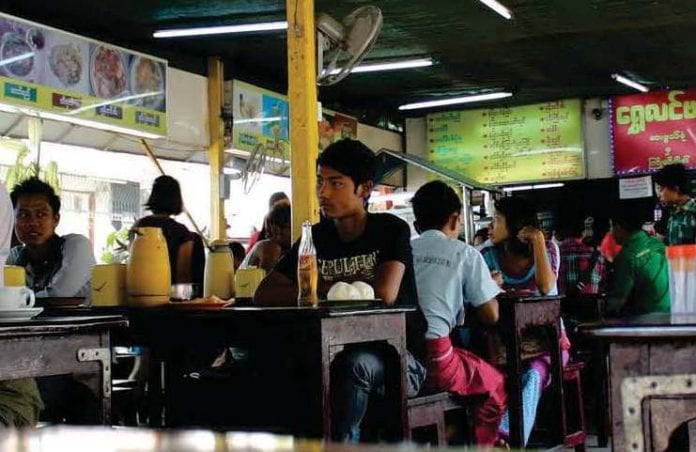 The authorities have formed two new committees on consumer complaint assessment and industrial safety to better manage the issue of consumer protection, a government official said.

The consumer complaint assessment committee, formed with representatives from the Centre for Small and Medium Enterprises Development, Cooperative Department and other industry organisations, businesspeople and experts, will assess the consumer complaints to see if they are well-founded and conduct relevant inspections, U Win Tint, director of consumer dispute resolution committee, told Myanmar Business Today.

If the complaints are proven to be true, the committee will handle the necessary procedures to file charges against the responsible parties.

“This committee will check the credibility of the complaints to prevent the producers from suffering damage due to insincere accusations. The committee aims to ensure fairness for both sides,” said U Win Tint.

“We are inspecting and educating food production facilities in 44 townships. We will issue instructions according to our findings to ensure consumer safety,” he said.

The new consumer complaint assessment committee has not received any complaint so far. In 2014, 49 items ranging from pickled fruit, cookies, chilli powder to colouring additives, fish paste and drinking water were declared unsafe by the Ministry of Health.

In January, the government identified four food products and 10 medications as unfit for consumption and issued a warning that any person or business selling or distributing the banned foods and medications will face charges under the National Drug Law.