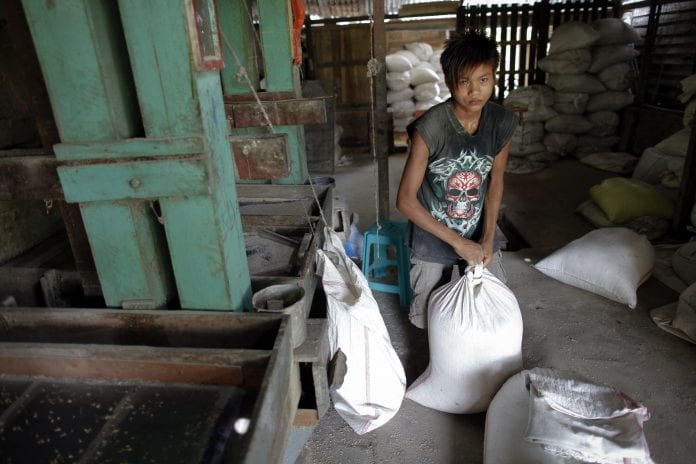 The new mill is planned to be built on 7 acres of land in Sarr Ma Lauk village in Nyaung Toun township in Ayeyarwaddy region.

The cost of the project is estimated between $5 and $7 million and the mill is expected to start operating in early 2017, said U Nay Lin Zin, managing director of MRMC.

“We will help members of our association get connections with CAMC so that they can produce and export higher quality rice. We also have plans to help local mills employ modern equipment through accessing China-Myanmar (government to government) long-term loans and the Chinese bank that have won licence here,” he said.

The mill, when finished, is expected to produce 200 tonnes of high-quality rice daily which can be exported to China, Japan and European countries among others, U Nay Lin Zin said.

Negotiations are underway to build additional mills in Letpantan and Zeegon townships in Bago region, he added.

Eighty percent of Myanmar’s currently operating mills are using outdated equipment, while there are only a few rice mills in Myanmar that can produce high-quality rice, according to the association. Most mills’ capacity is only about 15 tonnes per day.

The local milling industry doesn’t have sufficient storage capacity, so during the harvest season a large volume of paddy is procured, milled and distributed in the market quickly. This causes rice prices to slump in the harvest season and spiral when the season is over.