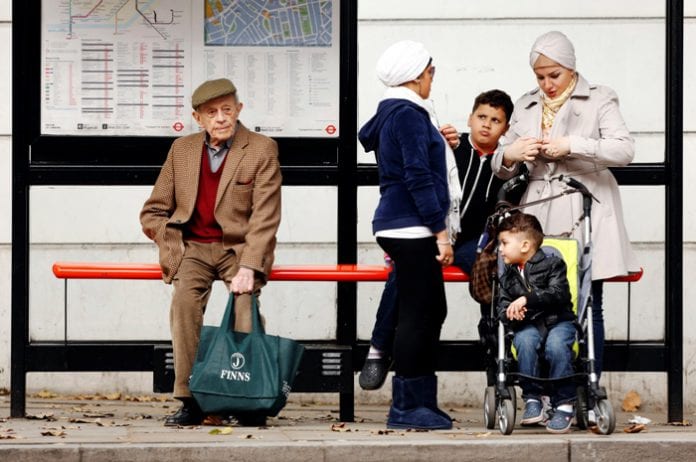 Concept Group, the Guernsey-based trust company, is re-entering the UK pension transfer market with the introduction of two Gibraltar based schemes. Concept had been the market leader in the QROPS market until HMRC simultaneously removed all Guernsey-based schemes overnight back in 2011. Now that Concept is re-entering the market many in the industry are wondering if they will be able to reclaim their previous status.

QROPS stands for qualifying recognised overseas pensions schemes. They represent a great opportunity for all of those who have accumulated significant pension benefit rights in the UK, but intend to retire abroad, to legally save a fortune in taxes. In Gibraltar pension income is based at a flat 2.5 percent tax rate, meaning those in the higher brackets can see their net pension income almost doubled by moving it offshore. Moving a pension to Gibraltar also avoids having 55 percent of any residual value collected by HMRC’s death tax, meaning your loved ones also will benefit by inheriting a much bigger pot of money to take care of themselves with.

For those retiring in Myanmar, or those currently working here but intending to retire outside of the UK, you may want to consider transferring your UK pension rights offshore while the window is still open. Many in the industry fear HMRC will close the window at some, as they did unexpectedly with the option of transferring to the zero tax jurisdiction of Guernsey.

It will be interesting to see if Concept Group will try to compete on price with Sovereign Trust, the trust company I generally recommend for transfers in the post-Guernsey QROPS world. The interesting aspect of Sovereign’s QROPS pension schemes is that you can transfer for free between any of the jurisdictions they run them out of as your situation changes. For example, if you were to be based in Myanmar, Gibraltar would be the ideal choice to keep your pension as they charge a flat 2.5 percent rate and expats are not taxed on foreign pension income. If you moved to France however, it would be ideal to transfer from Gibraltar to Malta, where a double taxation agreement between the two Euro members would be very beneficial to you. With Sovereign you could currently make this move for free.

While Concept is not yet in Malta, one wonders if they may not soon be. Another benefit they may bring to the industry is a reduction in costs, as happened in Guernsey when various schemes continuously tried to under-price each other.

Keep in mind the pension’s jurisdiction is mainly where the accounting takes place, the underlying assets can still be diversified globally or even placed on deposit with financial institutions in other jurisdictions with government-backed deposit insurance schemes. So in theory you could transfer the pension out of the UK just to turn around and place it back in the protection of the UK’s banking system. Of course most people opt for somewhere like the Isle of Man to run the investment side of things out of, but the main point is that there are plenty of options.

If you have worked in the UK and accumulated pension benefits, you should look into the options available for transferring them out of the UK tax net before these options disappear. They are the only country in the world to allow their citizens to legally move their pensions into a tax efficient jurisdiction, but this is not likely to last forever. The great thing about Concept entering the market is that there is now another option run by a company with lots of expertise and experience in running international pension schemes. I like the idea of giving clients two options to choose form, both of which I feel very safe recommending.