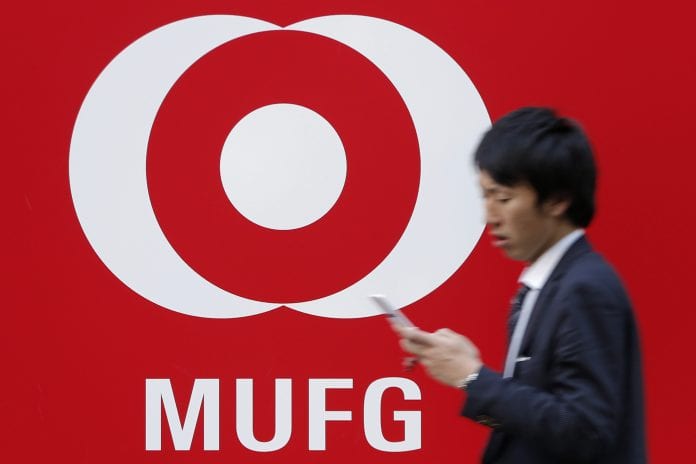 New York’s banking regulator has demanded $300 million from Bank of Tokyo-Mitsubishi UFJ as part of a potential agreement over sanctions-related violations, according to people familiar with the matter.

The demand comes on top of a $250 million settlement Japan’s largest bank negotiated with the regulator last year for deleting information from $100 billion in wire transfers that authorities could have used to police transactions with Myanmar, Iran, Sudan and other entities subject to US sanctions.

The new penalty stems from the discovery after the June 2013 settlement that the bank had submitted a report that allegedly whitewashed a scheme to falsify transactions for entities subject to the sanctions.

The report helped formed the basis for the bank’s initial settlement with New York’s Department of Financial Services, according to a separate agreement between the regulator and PricewaterhouseCoopers, which produced the report for Bank of Tokyo-Mitsubishi.

The bank and the regulator are still negotiating the terms of a new settlement, the sources said, and an agreement could be reached in the next two or three weeks.

A spokeswoman for the Department of Financial Services, which is led by Superintendent Benjamin Lawsky, declined to comment, as did a spokesman for Bank of Tokyo-Mitsubishi.

PwC agreed in August to pay the regulator $25 million and refrain from certain consulting work for New York-regulated banks for two years after being accused of improperly altering the report.

Bank executives pressured the consulting firm to make changes to the supposedly objective report, Lawsky said at the time, and a source told Reuters in August that the revelations could prompt the regulator to revisit the bank’s initial settlement.

The report, whose final draft allegedly omitted key information and came to a different conclusion, was used to extrapolate that the bank’s New York branch unlawfully cleared 28,000 payments, valued at $100 billion, between 2002 and 2007.

The US Treasury Department’s Office of Foreign Assets Control settled with the bank for $8.57 million in December 2012 over similar transactions. Many of them involved Iran, but were permitted under federal law at the time. Under the law, so-called “u-turn transactions” could be processed in the United States and then go back abroad. (Reuters)