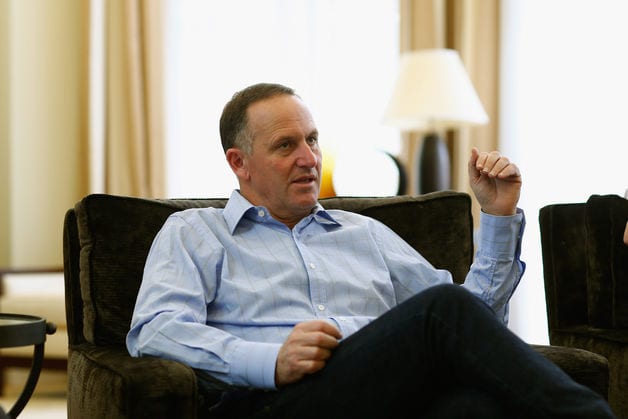 “Our relationship with Myanmar has been developing quickly in response to the political and economic reforms initiated there in 2011,” Key said in a statement.

New Zealand opened an Embassy office in late 2013, and the decision to upgrade to a full Embassy reflects the strong and growing relationship, he said.

New Zealand has significantly increased its development relationship with Myanmar in the last two years. Its aid and development programme is currently worth around $4 million annually and is focused on agriculture and disaster risk management.

“We welcome Myanmar’s reintegration into the international community following the start of its reform process. Myanmar’s successful chairing of the ASEAN and EAS regional meetings this year are an important milestone,” Key said.