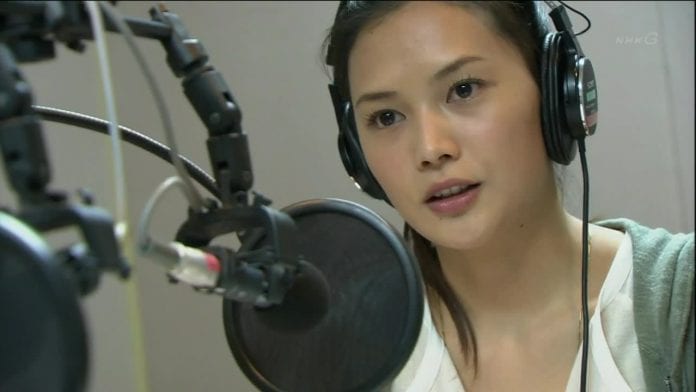 NHK says the extension of its reach further expands its listenership and fosters mutual understanding.

A spokesperson says: “[We] offer news and programs across the globe on shortwave, medium wave, FM and satellite radio transmissions several times a day to regions around the world and also provide programs free-of-charge to foreign broadcasters, so that more people can enjoy news from Japan and its culture.”

In Myanmar, some of their programs in Burmese and English are broadcast in shortwave, medium wave and FM stations in major cities across the country.

In Bhutan, “Easy Japanese,” a program in English, is aired through 27 FM stations across the nation. NHK say that although they do not offer broadcasts in Dzongkha, the official language of Bhutan, they hope that broadcasts in English, widely used in Bhutan, will contribute to further expansion of exchanges.