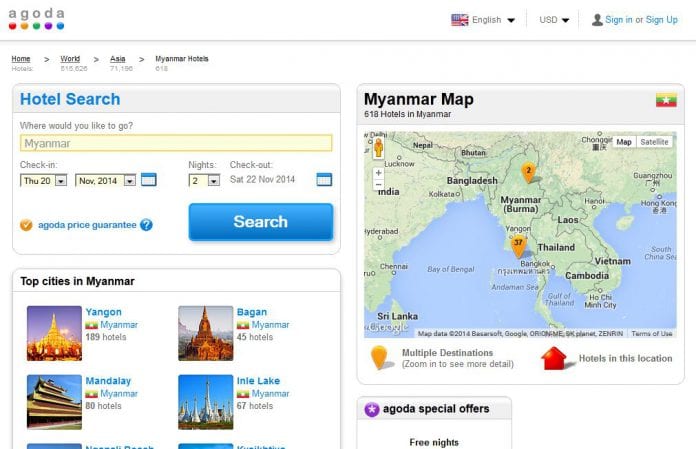 The hotels were recipients of Agoda.com’s Gold Circle Awards for 2014.

Agoda.com said in a statement the awards are given to partner hotels that lead by example.

“In an extremely competitive industry, these properties have shown an outstanding level of commitment to the intersection of cutting-edge technology and world-class service,” said Errol Cooke, vice president of hotels at Agoda.com.

Launched in 2009, the awards are presented to properties based on aggregate customer reviews, competitiveness of pricing, utilisation of Agoda’s custom-built Yield Control System (YCS), and a deep understanding of the complexities of the online booking industry, the statement said.

Agoda.com was originally founded in Thailand in the late 1990s, and was acquired by American online firm The Priceline Group in 2007.