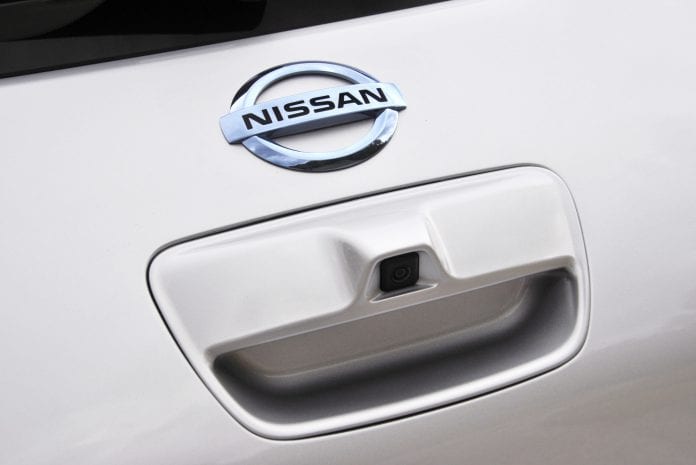 The truck is produced in Thailand, and was tested in Chaing Mai for suitability for Myanmar’s heavy monsoon season.

“Navara is hardy enough to withstand bad roads and weather. It will be suitable with Myanmar weather as it is tested in Ching Mai, which has a similar weather. It includes systems to drive on mountains and better control systems in poor conditions.”

NP300 NAVARA Double Cab with a normal transmission can be bought for $39,900. The car has a 2500cc diesel turbo engine and left hand drive steering column.

Nissan provides a three-year warranty and guarantee for 100,000 kilos for any of its cars and trucks. If the car is bought during promotion period, customers can get a discount of $500 and one-year free maintenance.

U Aye Tun, chairman of United Diamond Motor Company Ltd, said that acquiring parts and service for Nissans was previously difficult, but the supply chain is improving with new Nissan service centres and Malaysian-trained mechanics.

Nissan started selling its cars in 2013 in Myanmar as the country opened up in 2011, and currently sells eight models on the local market.

Nissan also said it plans to start building cars and trucks in Myanmar, a move that will make it the first major automaker to open a production facility in the former pariah state.