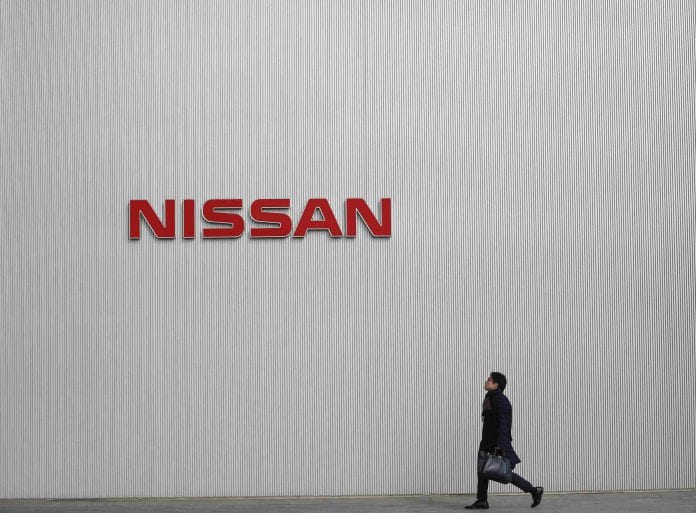 That follows an 83 percent year-on-year jump in September and a 1 percent increase in August.

The sharp rise in sales was partly due to the low base from last year. Last September, Japan nationalised disputed islands in the East China Sea, sparking anti-Japan sentiment in China that hit sales of Japanese brands hard in the following months.