No Booze Sales After 10pm for Convenience Stores 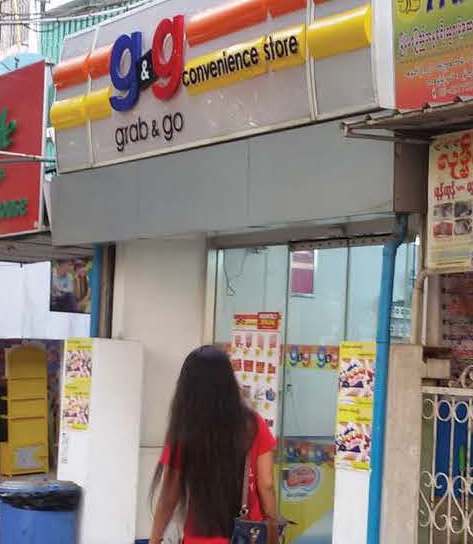 Township administrators have instructed 24-hour convenience stores in Yangon not to sell alcohol after 10pm, a senior police official said.

The ward and township administrators will now join forces with the police to carry out surprise inspections to stamp out alcohol and beer sales after 10pm at stores.

If found guilty, the authorities will process the cases according to existing laws and regulations, Deputy Police Commander U Win Kyi from Yangon Western District Police Office said.

“These instructions were issued by the relevant township administrators. The authorities prohibited the convenience stores from selling alcohol and beer after 10pm to prevent drunken brawls and crimes. We will take action against shops according to [alcohol] licence regulations,” he told Myanmar Business Today.

Recently, the minimarts and convenience stores that are open round the clock in Yangon have started putting up signs for the public announcing that they will not sell alcohol and beer after 10pm.

“The ward and township administration authorities have told us not to sell alcohol after 10pm under any circumstances. The prohibition is surely going to impact the business of 24-hour stores,” said Ko Soe Aung, manager of Grab & Go (g&g) minimart at Thutwinegyi ward in Thingangyun township.