No Decision on Whether to Scrap CDMA SIM Cards 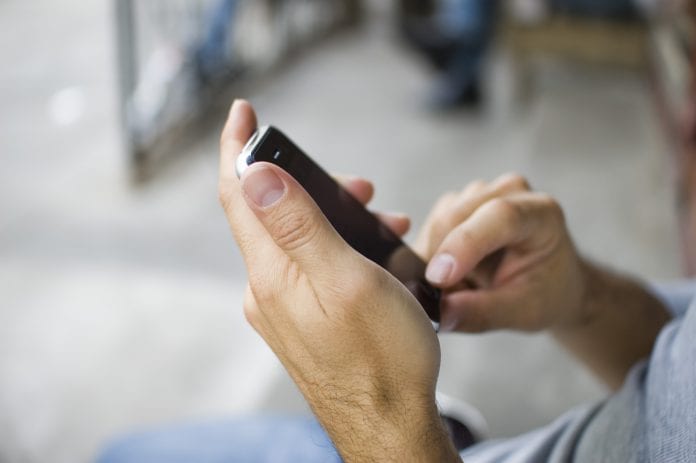 State-run Myanmar Post and Telecommunication (MPT) has not made the decision whether to scrap the CDMA networks as rumors have suggested, an official said.

Public announcement will follow the decision when it is actually made and affected people will be compensated, said U Than Tun Aung, director of Post and Telecommunication Department under the Ministry of Communication and Information Technology.

“SIM cards today are used not only for calling but also for internet access and other services. The current CDMA and GSM networks run on different frequencies hampering the efficiency of the connection but if this is to be reformed we will make sure that the public don’t suffer,” he said.

MPT has officially announced its partnership with Japan’s KDDI and Sumitomo, promising that the collaboration will bring about technological upgrades.

Amid increasing competition in Myanmar’s telecommunication sector, MPT is revamping to retain the market it formerly monopolised before the entry of international rivals – Ooredoo and Telenor.

“The old telecommunication law has allowed only the state-run carrier to operate in the industry. Selecting the new operators was based on such criteria that will ensure that the public in both urban and rural areas can enjoy equal services,” U Than Tun Aung said.

Low cost CDMA 800 MHz SIM cards were sold for the first time in April but the supply was limited in a sale system that saw SIMs distributed through township-specific or ward-specific lucky draws leading to the emergence of a black market for SIMs where the prices were far greater.

MPT is expanding its coverage as well as improving its network by installing new communication towers with the help of its Japanese partners and will lease private-owned lands when necessary, U Than Tun Aung added.