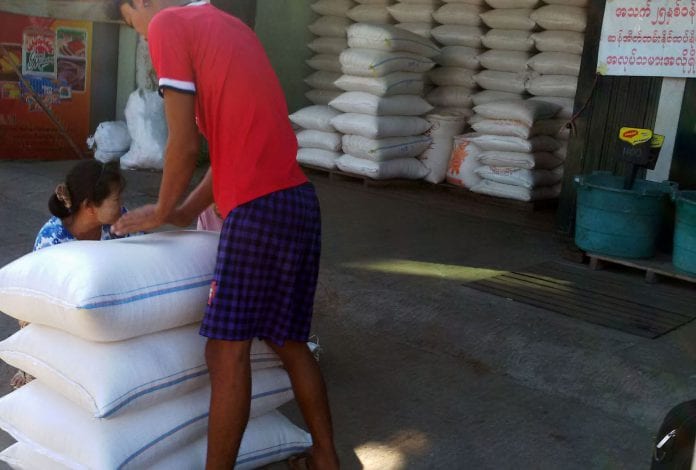 The Myanmar Rice Association said it will not make any efforts to combat the rising prices in the domestic rice market in a bid to prevent mass exports.

He said that if the local prices does not increase as the exchange rate increases, rice producers will export more rice than before, causing a shortage of rice in the country.

“If the local prices go up, there will be fewer exports. If the prices don’t go up, two months’ worth of rice may get exported. So there will be insufficient rice left for the local market,” he told reporters.

Dr Soe Tun said if the exchange rate decreases, local prices of rice will also decrease. Some local rice traders also want the association to control exports to China as the price increases, he added.