Nokia Revives the Brand with Launch of iPad Lookalike 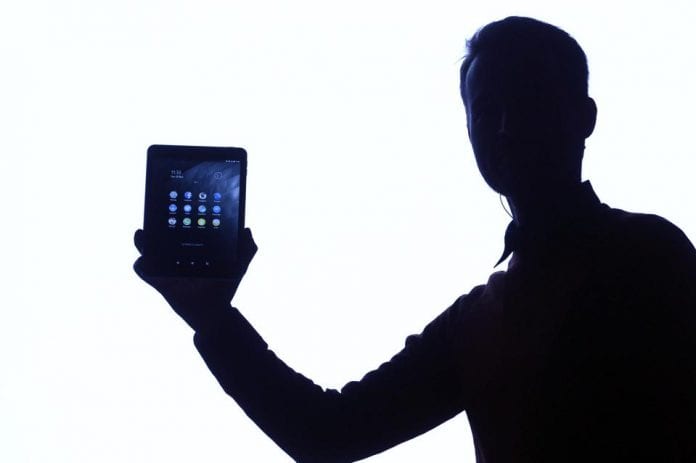 Finland’s Nokia launched a new brand-licensed tablet computer last week which is designed to rival Apple’s iPad Mini, just six months after the company sold its ailing phones and devices business to Microsoft for over $7 billion.

Nokia, a name which was once synonymous with mobile phones until first Apple and then Samsung Electronics eclipsed the Finnish company with the advent of smart phones, said the manufacturing, distribution and sales of the new N1 tablet, will be handled under licence by Taiwan’s Foxconn.

The aluminium-cased N1, which runs on Google’s Android Lollipop operating software but features Nokia’s new Z Launcher intelligent home screen interface, is due to be in stores in China in the first quarter of next year for an estimated price of $249 before taxes, with sales to other markets to follow.

Sebastian Nystrom, the head of products at Nokia’s Technologies unit, said the company was looking to follow up with more devices and will also look into eventually returning to the smartphones business by brand-licensing.

“With the agreement with Microsoft, as is customary, we have this transition and we can’t do smartphones … We have a time limit. In 2016 we can again enter that business,” Nystrom told Reuters.

“It would be crazy not to look at that opportunity. Of course we will look at it.”

Microsoft last week dropped the Nokia name on its latest Lumia 535 smartphone, which runs on its Windows Phone 8 operating system, but still uses the brand for more basic phones.

After the Microsoft sale Nokia was left with its core network equipment and services business plus its smaller HERE mapping and navigation unit and Nokia Technologies, which manages the licensing of its portfolio of patents and develops new products such as the N1 and the Z Launcher.

Asked about rumors that Nokia was looking to re-enter the handset market, Chief Executive Rajeev Suri said last week he was looking into ways to bring the brand back into the consumer market through licensing deals. (Reuters)