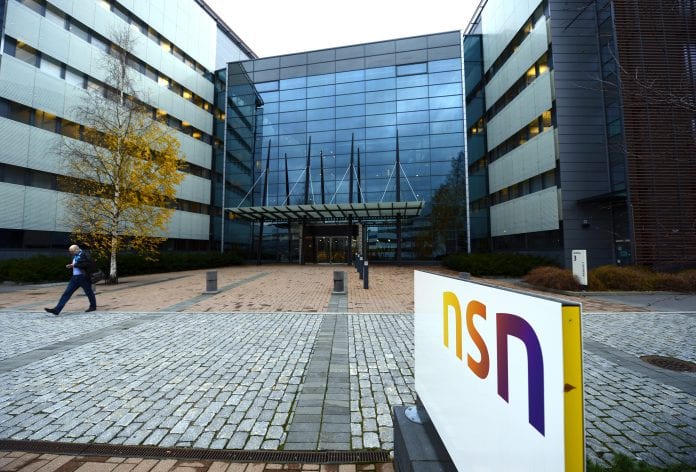 Through the move the company will be better equipped to “enable domestic operators to provide network coverage to a vast majority of users across the country,” NSN said.

With a permanent set-up to execute its operations, NSN said it will provide “optimum support to customers in Myanmar” and also support the growth of the telecommunications industry here.

“Myanmar’s communications industry is evolving at a rapid pace, and NSN remains committed to hasten this evolution by providing its technology and expertise to local operators,” said Raman Vattumalai, country head of Myanmar at NSN.

“The decision to open modern and fully-equipped offices in Yangon underlines our promise to deliver best-in-class services to our customers. This is in line with our aim to help the government fulfil its pledge to provide network coverage across 90 percent of Myanmar by 2015.”

Ooredoo, one of the two foreign winners of coveted Myanmar telecoms licence, recently selected NSN to supply its core and radio infrastructure for its 3G network in Myanmar, marking NSN’s entry in Myanmar’s telecommunications landscape.

In April, Swedish communications technology and services firm Ericsson announced that it has bagged a five-year contract for multivendor managed services to support the other winner Telenor’s nationwide rollout in the country.

NSN’s twin facilities in Myanmar will provide employment opportunities to local youth and empower the people of the country, the firm said.

NSN, formerly Nokia Siemens Networks, is a wholly owned subsidiary of telecommunications giant Nokia Corp. It was a joint venture between Nokia and Siemens of Germany, but in 2013, Nokia acquired 100 percent of the company, with a buy-out of Siemens AG.