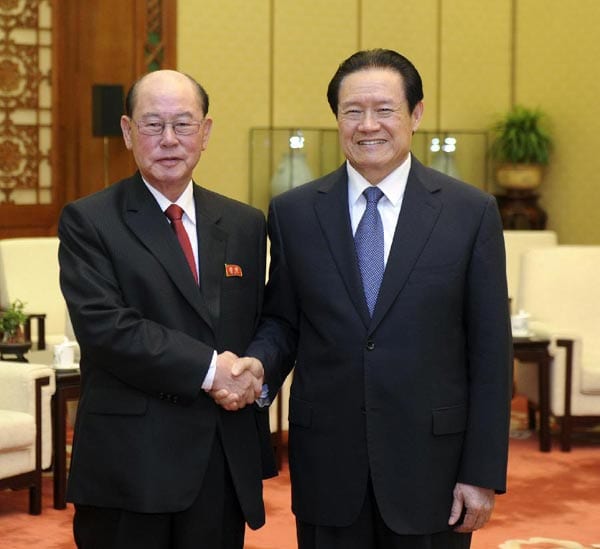 North Korea’s new top diplomat is most likely to attend the ASEAN Forum in Myanmar scheduled for next month, South Korean media reported.

Foreign Minister Ri Su-yong, who assumed his post in April, is finalising details of his attendance at the ASEAN Regional Forum (ARF), as well as for a visit afterwards to Indonesia, according to a diplomatic source in Seoul, Yonhap news agency reported.

This year’s ARF will be held in Myanmar’s capital Nay Pyi Taw on August 9-10.

Ri is likely to arrive in Myanmar on August 9 and attend the meeting the next day, before leaving for Indonesia on August 11, the source added.

Some have raised the possibility that Ri may initiate talks with Yun as Pyongyang wants to participate in the upcoming Asian Games in South Korea.

Others, however, have said chances of such talks are uncertain given the chilled cross-border relations from Pyongyang’s recent rocket launches.

Ri, a former ambassador to Switzerland, replaced Pak Ui-chun as the top diplomat of the communist country in a reshuffle of key officials. He is believed to have served as a guardian of North Korean leader Kim Jong-un when Kim studied at an international school in Switzerland in the 1990s.