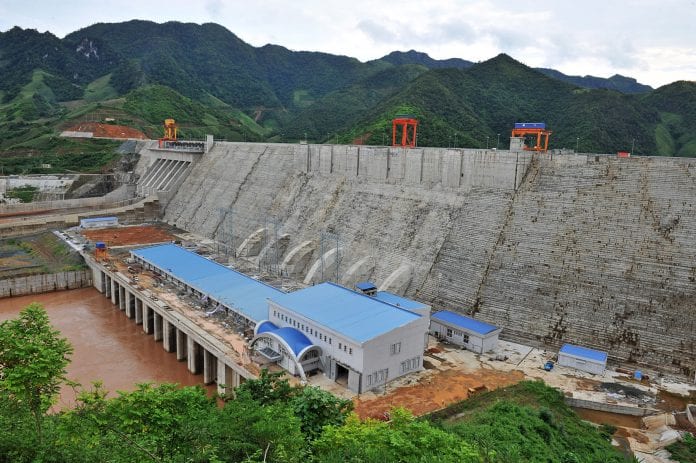 Norconsult has recently signed a new contract with the Norwegian Water and Energy Directorate (NVE) and will provide in-house consultants work to the Ministry of Electric Power in Myanmar, the Norway-based company said.

The firm will assist the ministry in performing a feasibility study of a new 100-150MW hydropower plant.

The project, which will be running for two years, is being carried out in association with Multiconsult.

Norconsult has been assisting the Ministry of Electric Power under different contracts financed by the Norwegian government for over a year, and was previously involved in several electricity projects in Myanmar during the 1980s and 1990s.