Not Just for Planes: Black Boxes Being Planted in Myanmar Cars 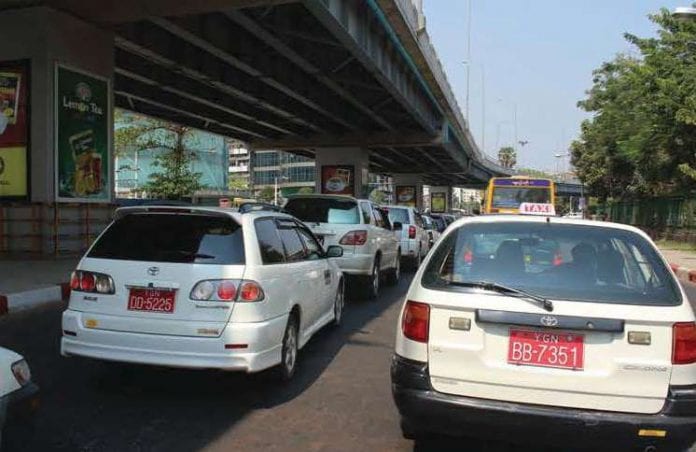 With the explosion in the number of traffic accidents in the country, more drivers have turned to installing vehicle recording devices, commonly known as black boxes in their cars.

The owner of one such shop, Ko Tin Aung Hein of the company P-World, said that this technology is set to become popular among taxi drivers, although it has so far expanded at a slow rate.

According to statistics from Yangon’s auto regulatory body Ma Hta Tha, the majority of car accidents involve taxi drivers, who are also frequently the victims of car theft.

Reckless driving leads to accidents and conflicts arise, and black box would solve these issues, according to U Hla Thaung Myint of Ma Hta Tha’s division of Motor Vehicle Regulation and Maintenance.

Black boxes record data while driving, and this data can be retrieved and reviewed in the case of car accidents, providing a tool to avoid scuffles that so often occur after car accidents.

Ko Tin Aung Hein said, “You can establish what really happened by reviewing black box data. The device will also alert the driver if there is any defect such as reduced air pressure in the wheels or issues regarding vehicle security.”

So far, the company has installed over 2,000 black boxes, including 20 in taxis. More than 12 percent of the vehicles on the road in Yangon are taxis, meaning that the devices are still sorely underrepresented.

Black boxes in Yangon are usually imported from South Korea and can cost about K320,000.