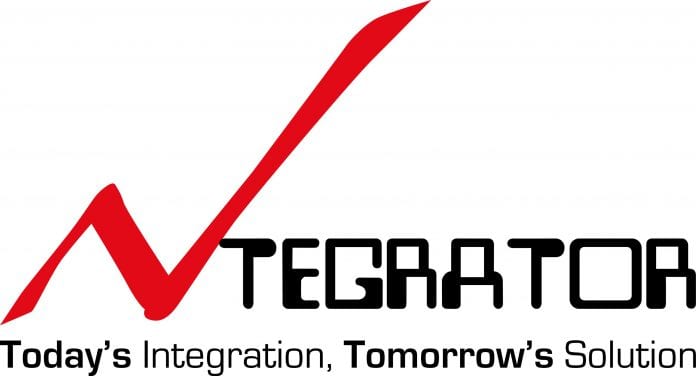 Jimmy Chang, managing director of Ntegrator, said, “Riding on the momentum of our first round of contract wins in January, we have secured another four contracts from two major customers in Myanmar.”

He said the firm’s track record and reputation for delivering quality products and services on a timely basis “continue to earn it the support of MOD and MRTV – two repeat customers who have been with us since we entered the Myanmar market a decade ago.”

All the four contracts are slated for delivery in the current financial year and are expected to bring positive contributions to the group’s financial performance for the financial year ending December 31, Ntegrator said in a statement.

With these new contracts, Ntegrator has secured orders of over S$6.9 million ($5.42 million) in the first two months of FY2014.

Industry watchers have forecast foreign investments into Myanmar to reach over $100 billion over the next two decades, with a significant portion directed at the infrastructure and telecommunication sector, according to global research firm McKinsey.

To sink its roots deeper and to better capture new business opportunities in the country the company established a wholly-owned subsidiary, Ntegrator Myanmar, in August last year.

The company said this will afford the group “a greater degree of engagement with customers” and a “faster response time through a dedicated sales and support team on the ground.”

Ntegrator Myanmar received the permanent certificate of registration from the Myanmar Ministry of National Planning and Economic Development on February 21.

“We remain positive on opportunities in 2014 as the global economic outlook continues to be positive and demand for network and communications hardware and services in the region continues to grow,” Chang said.

The firm also has operations in Vietnam and Thailand.