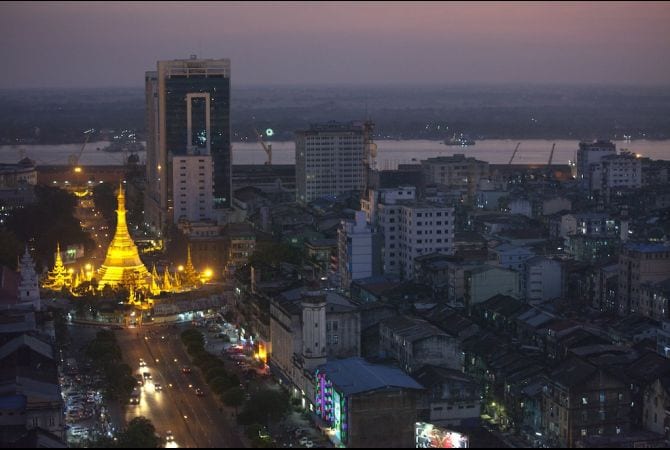 The first Myanmar Investment Outreach forum, which involves senior government officials and a host of local and foreign businesspeople, is eyeing to promote international investment in the impoverished Southeast Asian country.

The forum, titled “Myanmar: Asia’s Last frontier”, is organised under the patronage of Myanmar Investment Commission (MIC) and the President’s Office and joined by Myanmar companies and Peninsula Press, and will take place in New York on September 24,

Headed by Minister for the President’s Office U Soe Thane, the Myanmar delegation attending the forum comprises Minister for Energy U Zay Ya Aung, Minister for Tourism U Htay Aung and Myanmar Ambassador to the United States U Kyaw Myo Htut, as well as other senior banking and administrative officials.

U Soe Thane said Myanmar welcomes investors from low-cost and labour intensive industries such as garments, textiles and footwear, adding that part of the government’s strategy to reduce poverty and promote rural development involves seeking investment in sectors that can create good-quality entry-level jobs.

The organisers said one of the key aims of the forum is to ensure foreign investors that Myanmar’s political and economic reform process is still on track despite the inevitable challenges and setbacks that often dominate newspaper headlines.

Various major multi-national companies based in Myanmar will have their executives present and speaking at the forum.

At the press conference, Ramona Tarta, regional director Peninsula Press, the organiser of the event, said the forum is a “real milestone for the private sector,” while U Htay Aung, who is also vice chairman of MIC, called for promoting Myanmar as a destination for tourists and investment.

Director General of the Directorate of Investment and Company Administration U Aung Naing Oo said at the press conference that foreign investment in Myanmar has been on rise year-on-year, receiving $4.107 billion annually in 2013-14, up from $1.419 billion in 2012-13.

He said the government has drawn a 20-year long-term investment promotion plan 2011-2030, which calls for diversification in economic development and worldwide investment.