Obama Renews Authority for US Sanctions on Myanmar 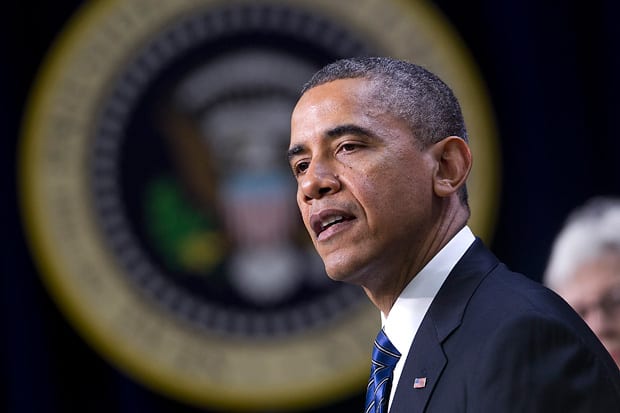 President Barack Obama has renewed for a year his authority to maintain sanctions on Myanmar, amid international alarm over the plight of migrants from Myanmar whose mass flight has caused a refugee crisis in Southeast Asia.

The White House notified Congress of the renewal on May 15, five days before the existing authority was due to expire. It said that despite significant progress on some reforms, concerns persist over conflict and human rights abuses, particularly in ethnic minority areas and Rakhine State.

The United States eased broad economic sanctions on Myanmar in 2012 to reward its political opening but it still restricts business with some individuals and companies who it says oppose the democratic transition or have ties to North Korea.

Patrick Ventrell, a National Security Council spokesman, said the US will continue to review sanctions policies as it monitors Myanmar’s progress on political and economic reform. (Agencies)